Dr. Brad Simpson is a Research Fellow and director of the Archive's Indonesia and East Timor documentation project. He is currently an Associate Professor of History at the University of Connecticut and author of Economists with Guns: Authoritarian Development and U.S.-Indonesian Relations, 1960-1968 (2008). Brad earned his Ph.D. in U.S. history from Northwestern University in 2003, where he studied U.S.-Southeast Asian relations during the 1960s. He is currently writing a book to be titled Indonesia’s New Order, the U.S., and the World Community, 1966-1998 (Cornell, forthcoming), examining the broader impact of the international community’s support for an authoritarian regime in Jakarta.

From 1994 to 1995 he worked as a researcher on the Archive's Guatemala History and Accountability Project. 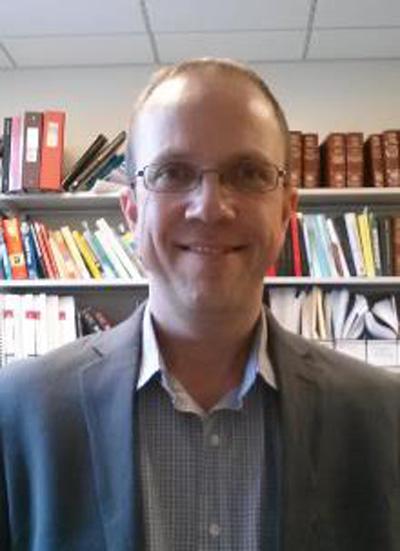