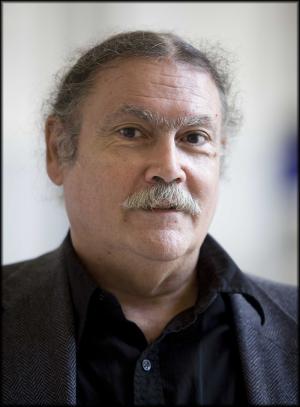 The Murrey Marder Papers at the National Security Archive
Jul 20, 2017

Nixon, Kissinger, and the Madman Strategy during Vietnam War
May 29, 2015

In the mid-1990s the National Security Archive teamed up with Brown University’s Thomas J. Watson Institute for a conference on "Missed Opportunities in the Vietnam War." Creating the briefing books and furnishing historical expertise for that event, which featured key American and North Vietnamese former officials including Robert McNamara and Nguyen Co Thach, led to the launch of the Vietnam Project. The project compiled two extensive sets of Vietnam-era documents as part of the Digital National Security Archive, many of them published for the first time.  We also continue to supply electronic postings (e-books) on occasion, covering topics relating to the war and its era. Most recently, along with the Cold War International History Project at the Woodrow Wilson International Center for Scholars, we made an effort to bring into the open records of the National Front for the Liberation of South Vietnam. We also participated on the historical advisory panel for the Education Center planned by the Vietnam Veterans Memorial Fund.

“Vietnam to Iraq: What Did we Learn?” Society for Historians of American Foreign Relations, June 26, 2015.

Remarks at Veterans for Peace/Vietnam Veterans Against the War “New Directions” meeting, New York, May 18, 2013.

Who Threw Westmoreland Under the Bus?
The New York Times
Mar 6, 2018
Ride to the Rescue
American Legion
Feb 20, 2018
VVA’s Mike Rose: A Long Road to the Highest Award
Vietnam Veterans of America
Feb 1, 2018
The Importance of the Vietnam War's Tet Offensive
War on the Rocks
Jan 29, 2018
Activists Call for Realistic Portrayal of Vietnam War on a Pentagon Website
The New York Times
Jul 26, 2016
END_OF_DOCUMENT_TOKEN_TO_BE_REPLACED

William Colby and the CIA: The Secret Wars of a Controversial Spymaster
Lawrence: University Press of Kansas, 2009.