Dr. Christian F. Ostermann is the director of the History and Public Policy Program (Cold War International History Project/North Korea Documentation Project/Nuclear Proliferation History Project) of the Woodrow Wilson International Center for Scholars and a Research Fellow at the National Security Archive. He received his M.A. and Ph.D. in modern and medieval history from the University of Cologne (Germany). He has received scholarships and awards from the Norwegian Nobel Institute in Oslo (1999), the Harry S. Truman Library Institute (1995-1996), the Institute for the Study of World Politics (1995), the German Historical Institutes in London (1994) and Washington (1991-1992), the Gerda-Henkel Foundation for Historical Scholarship in Duesseldorf (1993-1994), the John F. Kennedy Institute for North American Studies at the Free University of Berlin (1992-1993), and the Konrad Adenauer Foundation (1974-1991), among others. He is the author of Uprising in East Germany, 1953, (CEU Press, 2001), a National Security Archive Documents Reader, and most recently Between Containment and Rollback: The United States and the Cold War in Germany (Stanford, 2021), winner of the prestigious Richard W. Leopold Prize of 2022 from the Organization of American Historians. 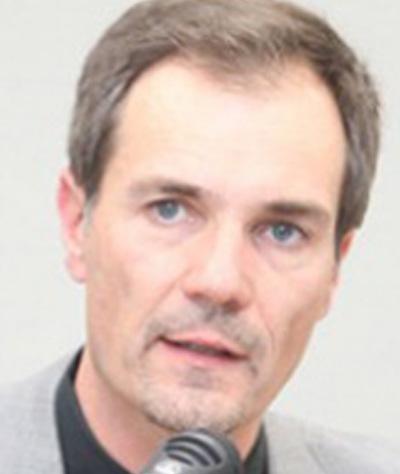 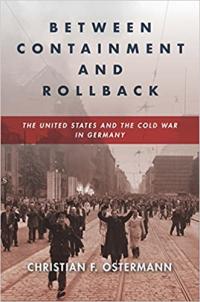 Between Containment and Rollback: The United States and the Cold War in Germany
Apr 27, 2021 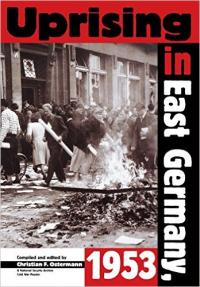 Uprising in East Germany, 1953: The Cold War, the German Question, and the First Major Upheaval Behind the Iron Curtain
Jul 1, 2001