Fellow
Focus
End of the Cold War Project; Germany and the Soviet Union during the Cold War; influences of history on politics and international affairs

Dr. Hope M. Harrison is a Research Fellow with the Archive's End of the Cold War Project and Professor of History and International Affairs at The George Washington University. She obtained her bachelor's degree from Harvard and her master's and doctorate degrees from Columbia University. Professor Harrison joined GW in 1999 after teaching at Brandeis University and Lafayette College. Her work focuses on the Cold War, East and West Germany, the Soviet Union, the Berlin Wall, and the politics of history. In 2003, Princeton University Press published her book on the building of the Berlin Wall, Driving the Soviets up the Wall: Soviet-East German Relations, 1953-1961.  Based on extensive archival research in Moscow and Berlin, the book won the 2004 Marshall Shulman prize of the Association for the Study of East European and Eurasian Studies (ASEEES) for the "best book on the international affairs of the former Soviet bloc." An updated version of the book was published in German to wide acclaim on the occasion of the 50th anniversary of the building of the Berlin Wall in 2011 (Ulbrichts Mauer: Wie die SED Moskaus Widerstand gegen den Mauerbau brach) by Propyläen Verlag. In 2019, Cambridge University Press published her book on German historical memory and commemoration of the Berlin Wall – After the Berlin Wall: Memory and the Making of the New Germany, 1989 to the Present. Dr. Harrison has also published articles in scholarly journals and the media and has held a variety of research fellowships, including at the Norwegian Nobel Institute, the Woodrow Wilson International Center for Scholars, the Davis Center at Harvard University, the American Academy in Berlin, the Free University of Berlin, and a Fulbright Fellowship at the German Federal Foundation for Reappraising the East German Past. In 2000-2001, an International Affairs Fellowship from the Council on Foreign Relations allowed Dr. Harrison to serve as a Director for European and Eurasian Affairs on the staff of the U.S. National Security Council. She has appeared on CNN, C-SPAN, the History Channel, BBC, Deutschlandradio, Spiegel-TV, and elsewhere. In Germany, Dr. Harrison serves on the boards of the Allied Museum in Berlin, the Berlin Wall Memorial, the Cold War Center in Berlin, and the Point Alpha Foundation. She is also the co-chair of the History and Public Program at the Wilson Center. For the September 2021, German elections, Dr. Harrison was invited to be an election observer by the German Academic Exchange Service (DAAD). 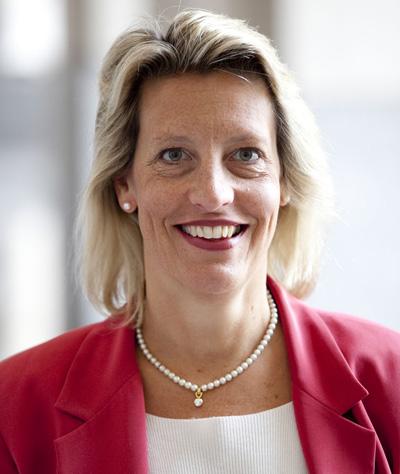 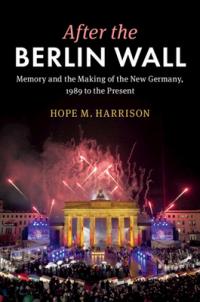