Jim Hershberg is Professor of History and International Affairs at The George Washington University.  He has been associated with the National Security Archive since Summer 1987 when he  contributed to the Archive’s coverage of the Iran-Contra hearings, including its 2,000+ page chronology of the affair.  An expert on the Cuban Missile Crisis, the Vietnam War, and other major Cold War topics, he has been a key participant in several Archive projects and conferences over the years.  Before joining the GWU faculty in 1997, he was Founding Director of the Cold War International History Project at the Woodrow Wilson International Center for Scholars and Editor of the CWIHP Bulletin.  He continues to edit CWIHP’s book series co-published by the Stanford University and Wilson Center Presses. His first book, James B. Conant: Harvard to Hiroshima and the Making of the Nuclear Age (New York: Alfred A. Knopf, Inc., 1993; Stanford University Press, 1995), received the 1994 Stuart Bernath Prize from the Society for Historians of American Foreign Policy.  His latest book, Marigold: The Lost Chance for Peace in Vietnam (Palo Alto/Washington: Stanford University Press/Wilson Center Press, 2012) was singled out by The Washington Post Book World as one of the standout books of the year.  His current book project examines Brazil, Cuba, and the Cold War and Revolution in Latin America. He received an A.B. in American History from Harvard College in 1982; a Master of International Affairs from Columbia University in 1985; and a Ph.D. from Tufts University in 1989.  He taught at Tufts and the California Institute of Technology in 1989-91. 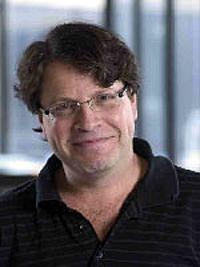 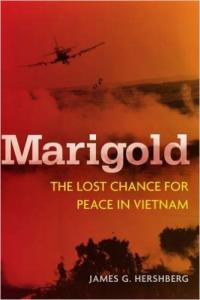 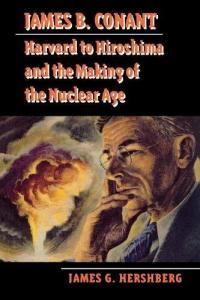 James B. Conant: Harvard to Hiroshima and the Making of the Nuclear Age (Stanford Nuclear Age Series)
Nov 23, 1993