Jeff Richelson passed away on November 11, 2017, after many years as a Fellow at the Archive.  A tribute to him and his career appears HERE.

Dr. Jeffrey T. Richelson is a Senior Fellow with the Archive. He has directed Archive documentation projects on the organization and operations of the U.S. intelligence community, electronic surveillance, U.S.-China relations, U.S. military space activities, and Presidential national security directives. He received his Ph.D. from the University of Rochester and has taught at the University of Texas and the American University. He is also the author of a number of electronic briefing books on intelligence and nuclear terrorism. He is the author of The U.S. Intelligence Community (Boulder: Westview Press, 7th ed., 2015), Defusing Armageddon: Inside NEST, America's Secret Nuclear Bomb Squad (New York: W.W. Norton, 2009), Spying on the Bomb: American Nuclear Intelligence from Nazi Germany to Iran and North Korea (New York: W.W. Norton, 2006); The Wizards of Langley: Inside the CIA's Directorate of Science and Technology (Boulder: Westview, 2001), America's Space Sentinels: DSP Satellites and National Security (Lawrence: University Press of Kansas, 1999), A Century of Spies: Intelligence in the Twentieth Century (New York: Oxford University Press, 1995), and America's Secret Eyes in Space: The US KEYHOLE Spy Satellite Program (New York: Harper & Row, 1990). His articles have appeared in Scientific American, The Bulletin of the Atomic Scientists, The International Journal of Intelligence and Counterintelligence, International Security, Intelligence and National Security, The Journal of Economic Theory, Public Choice, and other publications. 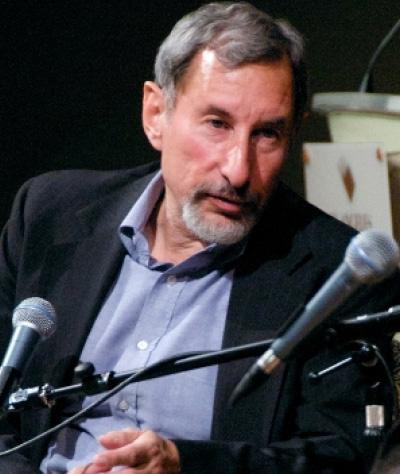 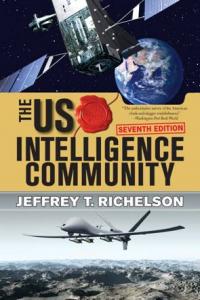 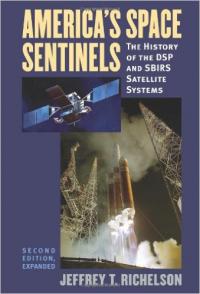 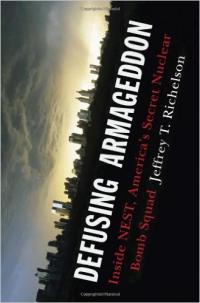 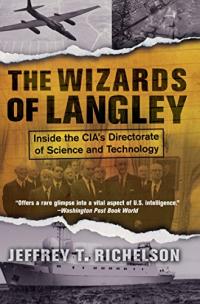 The Wizards of Langley: Inside the CIA's Directorate of Science and Technology
Nov 10, 2008 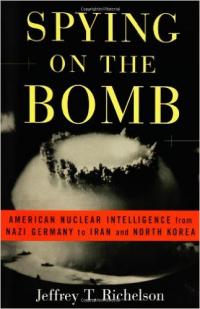 Spying on the Bomb: American Nuclear Intelligence from Nazi Germany to Iran and North Korea
Mar 13, 2006

A Century of Spies: Intelligence in the Twentieth Century
Aug 17, 1995 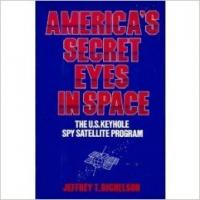