Dr. Wampler's most recent work at the Archive focused on climate change diplomacy, the Tibet issue in Sino-US relations and the history of the Pentagon’s Office of Net Assessment. Prior work has included nuclear history, NATO military planning and the diplomacy of Henry Kissinger. He was a founding member of the Department of Defense Historical Records Declassification Advisory Panel, created during the Clinton administration to advise the Pentagon on policies regarding the declassification of historically significant records, and he has testified before the Public Interest Declassification Board regarding priorities for U.S. declassification efforts. Prior to coming to the Archive, he taught at the University of Maryland and was Director of the Nuclear History Program's Project on Nuclear Weapons and Alliance Cohesion. In the latter connection, he organized oral history sessions on the Eisenhower administration and NATO strategy, and helped to develop the Nuclear History Program's primary documents database. Dr. Wampler received his undergraduate training at King College, obtained a Master's in History from Wake Forest University and in 1991 earned his Ph.D. in History from Harvard University, where he worked with Ernest R. May.

The Shift to Renewable Energy Can Give More Power to the People
The New Yorker
Mar 4, 2021
North and South Korea agree: Neither wants defections during Olympic Games
USA Today
Jan 21, 2018
The U.S. did nothing after North Korea shot down a Navy spy plane in 1969. Trump vows that won’t happen again.
The Washington Post
Nov 7, 2017
2 U.S. Presidents Considered Attacking North Korea with Nuclear Weapons
The National Interest
Sep 26, 2017
The Long History of North Korea's Declarations of War
The Atlantic
Sep 25, 2017
The evolution of the GOP’s approach to a crisis
MSNBC by Steve Benen
Dec 3, 2015
If There's War, Will Chinese Side With Kim?
Investor's Business Daily
Apr 15, 2013 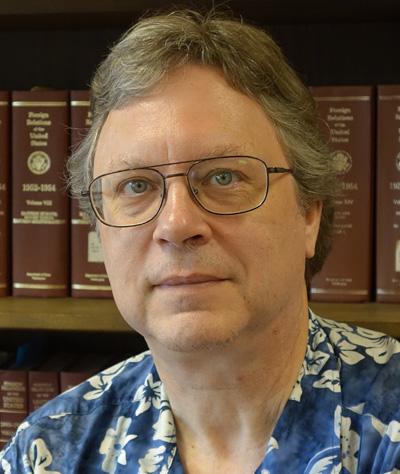 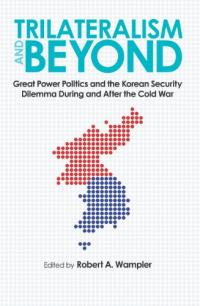 Trilateralism and Beyond: Great Power Politics and the Korean Security Dilemma During and After the Cold War
Oct 15, 2011