Vladislav Zubok is professor of international history at the London School of Economics and Head of the Russia International Affairs Programme at LSE IDEAS. His expertise is on the Cold War, the Soviet Union, Stalinism, and Russia’s intellectual history in the 20th century. His most recent books are A Failed Empire: the Soviet Union in the Cold War from Stalin to Gorbachev (2007) and Zhivago’s Children: the Last Russian Intelligentsia (2009). Vlad was born and educated in Moscow, receiving his undergraduate degree at Moscow State University and his PhD at the Institute for the USA and Canada. He has taught courses at Amherst College, Ohio University, Stanford University, and the University of Michigan, and in 2004 became a tenured professor at Temple University. His books have earned the Lionel Gelber Prize and the Marshall Shulman Prize of the American Association for Advancement of Slavic Studies. He has received grants from the McArthur Foundation, Carnegie Corporation of New York, the Yeltsin foundation and the Russkii Mir foundation. He has held numerous fellowships, including at the Norwegian Nobel Institute, the Woodrow Wilson Center in Washington, Collegium Budapest, the Free University for Liberal Studies in Rome, the Rockefeller Center in Bellagio, and the Hoover Institute at Stanford University. Vlad has consulted on a number of documentary films, most importantly Sir Jeremy Isaac’s 24-part series, “Cold War,” on CNN. In 2016, he published The Idea of Russia: The Life and Work of Dmitry Likhachev (I.B.Tauris, 2016) and an expanded version of this book in Russian. Most recently, he is the author of Collapse: The Fall of the Soviet Union (Yale University Press, 2021). 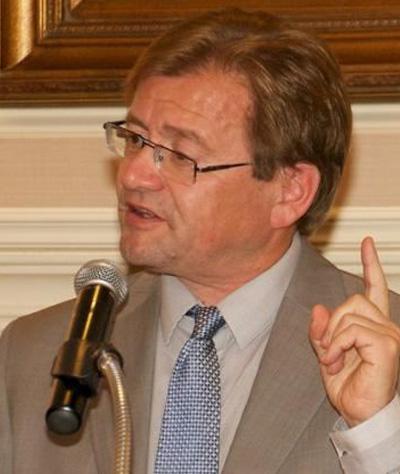 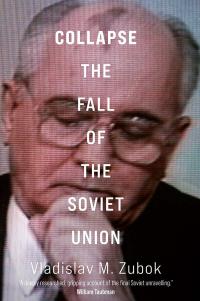 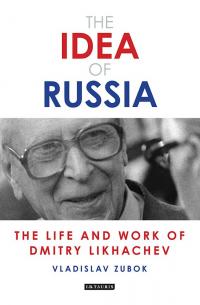 The Idea of Russia: The Life and Work of Dmitry Likhachev
Oct 30, 2016 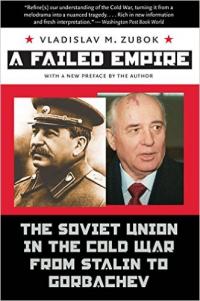 A Failed Empire: The Soviet Union in the Cold War from Stalin to Gorbachev
Feb 1, 2009 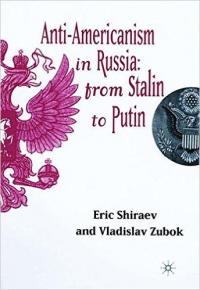 Anti-Americanism in Russia: From Stalin to Putin
Dec 1, 2000 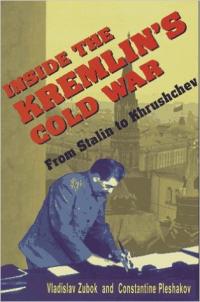 Inside the Kremlin's Cold War: From Stalin to Khrushchev
Apr 25, 1997