Dr. William Burr, an Archive Senior Analyst since 1990, directs the Archive's nuclear security documentation project and has led the collection and editorial work to create the award-winning online site, The Nuclear Vault. He received his Ph.D. in U.S. history from Northern Illinois University. He served as the Archive’s overall Freedom of Information Coordinator before launching consecutively the Archive's research projects on the Berlin Crisis and on nuclear weapons documentation.

In 1999, The New Press (New York) published his document reader, The Kissinger Transcripts: The Top-Secret Talks with Beijing & Moscow, which The New York Review of Books featured in its lead review, and The Boston Globe selected as a best non-fiction book of the year. His articles have appeared in Diplomatic History, Cold War International History Project Bulletin, International Security, International History Review, and The Bulletin of the Atomic Scientists, among other publications. He was a contributing author for Stephen I. Schwartz, ed., Atomic Audit: The Costs and Consequences of U.S. Nuclear Weapons Programs since 1940 (Washington, D.C.: Brookings Institution, 1998). He also edited the Archive's critically-praised Nuclear History and Berlin Crisis collections of primary source documents, as well as more than 50 online briefing books of primary sources on nuclear history.

He served as the Archive's liaison to the Department of Energy's successful declassification program in the 1990s. From 1996 to 1998 he served on the editorial board of the scholarly journal Diplomatic History, from 1999 to 2004 on the Council of the Society for Historians of American Foreign Relations, and since 2005 on the advisory board of the Alsos Digital Library for Nuclear Issues. In 2011, the Woodrow Wilson International Center for Scholars named him a Senior Research Scholar of the Center in recognition of his contributions to scholarship and public debate over nuclear policy issues, and his mentoring of the next generation of nuclear researchers in the Nuclear Proliferation International History Project.

In 2015, he published his latest book, with Jeffrey P. Kimball, Nixon's Nuclear Specter: The Secret Alert of 1969, Madman Diplomacy, and the Vietnam War (University Press of Kansas, 2015), which Pulitzer-Prize-winning author Richard Rhodes described as "Finally, a well-researched and well-written account of our leaders' dangerous nuclear brinksmanship across the high years of the Cold War. There's much here that's new and much that's troubling – for today as well as yesterday." 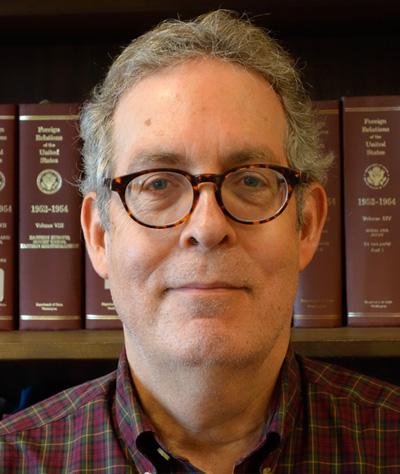 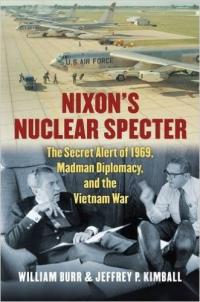 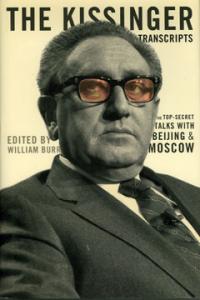 The Kissinger Transcripts The Top-Secret Talks with Beijing and Moscow
Feb 1, 1999 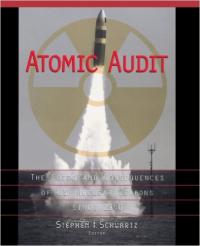