Joyce Battle is Director of Publications and Senior Analyst for the Archive's projects on South Asia and the Middle East. She received her B.A. from the University of Michigan in Anthropology and Near Eastern Languages and Literature, an M.S. in Library Studies from Columbia University, and an M.A. in Near Eastern Regional Studies from Harvard University. She directs the Archive's project on Iraq and edited the Digital National Security Archive publication (DNSA) Iraqgate: Saddam Hussein, U.S. Policy, and the Prelude to the Persian Gulf War, 1980-1994. Currently, she is working on a series of DNSA document collections on the 2003 invasion of Iraq. 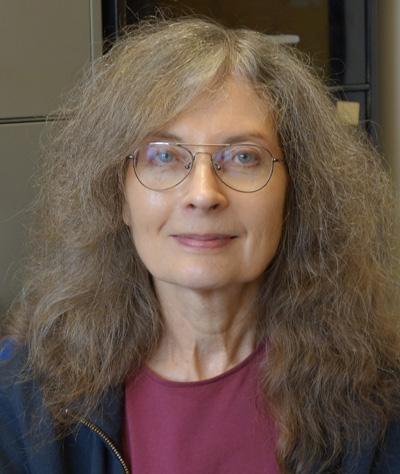