Michael L. Evans is a senior analyst and director of the Archive's Colombia and Mexico documentation projects. Evans is editor of Colombia and the United States: Political Violence, Narcotics, and Human Rights, 1948-2010, a primary source collection of more than 2,000 declassified documents on political violence and U.S. policy in Colombia. He is the author of numerous “Electronic Briefing Books” on Colombia and Mexico, including “The Chiquita Papers,” a massive collection of the company's own internal memos documenting its illegal payoffs to Colombian guerrilla and paramilitary groups. In September 2014 Evans was named—along with colleagues from Noticias MVS in Mexico—as an official nominee for the Gabriel García Márquez Award for the revelation of a U.S. espionage center in Mexico. Evans and his colleagues have been pioneers in the use of Mexico’s transparency law to force the release of information about grave violations of human rights. He has written columns for Semana (Colombia), Verdad Abierta (Colombia), Animal Político (Mexico), The Nation, The Miami Herald and other publications. Revelations from his projects have been published in The New York Times, Newsweek, The Washington Post and many other media outlets.

In Colombia, Fears That Death Squad Case Will Be Scuttled
The New York Times
Jul 8, 2018
Mexico’s Recurring Nightmare
The Nation
Jan 29, 2015
Chiquita and the "Cost of Doing Business" in Colombia
CIP Americas
Jun 4, 2011 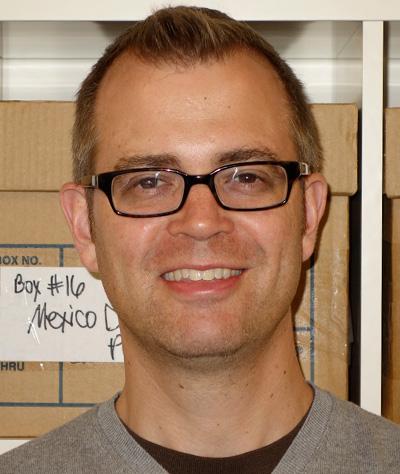