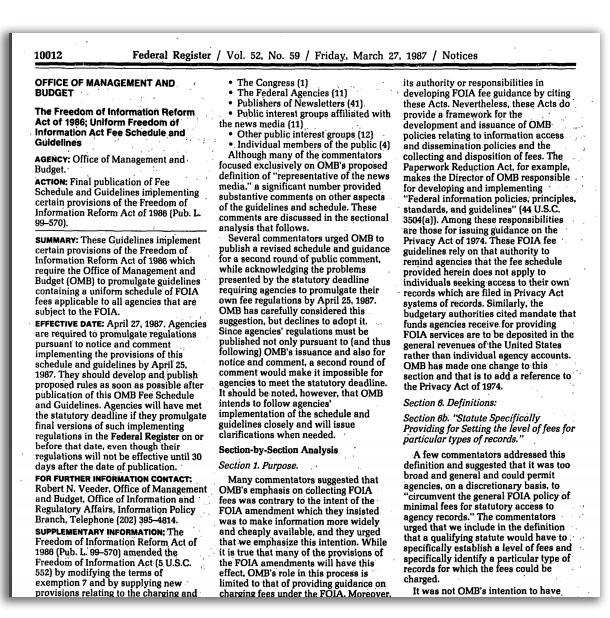 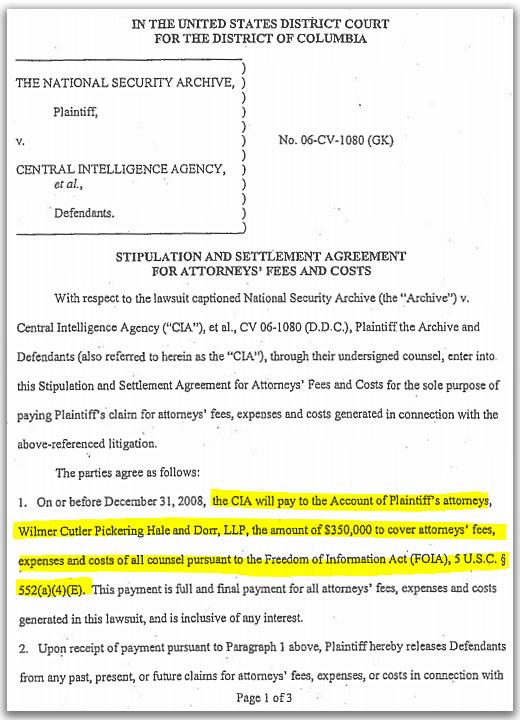 Washington, D.C., May 13, 2020 - The Office of Management and Budget is currently accepting comments on proposed revisions to its uniform FOIA Fee Guidelines, which date from 1987 and govern when and how all agencies can charge FOIA fees. The revisions are unconscionably belated, were undertaken not voluntarily but because of an Administrative Procedures Act lawsuit filed by Cause of Action, and do not go far enough to address three major flaws that the guidelines have had since their inception – this according to comments submitted today by the National Security Archive.

The core of the Archive’s comments concern revising inadequate language from the 1987 guidelines related to FOIA requester fee categories. FOIA is not free, but requesters placed in “preferred” fee categories, like representatives of the news media or educational institutions, are entitled to significantly reduced fees that should often result in all fees being waived. The news media fee category in particular, thanks to the landmark case National Security Archive v. Department of Defense, 880 F.2d 1381 (D.C. Cir. 1989) and later 2007 statutory amendments to the FOIA, should be applied equally to freelance journalists, bloggers, digital publishers, and compilers of released documents.

OMB’s fee guidelines never incorporated D.C. Circuit language or statutory revisions to the law, and maintained the most restrictive interpretations of these fee categories as possible. This has led to decades of wasteful litigation because requesters were forced to challenge inappropriate requester fee category denials in court. OMB should take this opportunity to include the D.C. Circuit’s language on “news media” in the revised Fee Guidelines. Specifically, any requester who is engaged in “gather[ing] information of potential interest to a segment of the public, us[ing] its editorial skills to turn the raw materials into a distinct work, and distribut[ing] the work to an audience” deserves to be included in the “news media” fee category.

The OMB should also use this opportunity to fulfill the intent of the Freedom of Information Reform Act of 1986 - championed by Senator Patrick Leahy among others – that intended for organizations like the Archive that both have the designated 501(c)3 status and that publish documents used for research at top-tier universities across the United States, to qualify as educational institutions for the purpose of assessing FOIA fees.

The way OMB crafted its Fee Guidelines in 1987, however, limited this fee category only to degree-granting institutions. This hampered Congress’ intent and left out deserving scholarly organizations, think tanks, high schools, and other educational institutions. OMB should use this current opportunity to explicitly cover those institutions left out of the 1987 guidance.

OMB should also address what the Archive calls “fee bullying” – attempts by agencies to intimidate requesters into unduly narrowing or dropping their FOIA requests by threatening to charge exorbitant FOIA fees – sums that are rarely, or ever, being appropriately calculated. This practice wastes the time and good will of requesters and agencies alike – despite the FOIA Improvement Act of 2016 prohibiting agencies charging most fees when they miss their statutorily-mandated response times.

Some recent egregious examples of fee bullying include:

Government agencies somtetimes argue that FOIA requests, particularly complex ones, present prohibitive costs to the taxpayer and are a major reason why cash-strapped FOIA offices are unable to respond fully to public requests.  But this argument glosses over some important facts. As the FOIA Federal Advisory Committee noted in its April 19, 2016 recommendations to the Archivist of the United States, FOIA fees total less than one percent of reported agency FOIA costs. What’s more, these fees are not recouped by the agency FOIA offices that charge them – they are collected by the Treasury Department’s General Fund. More explicit fee guidelines incorporating the above recommendations would be a more effective cost saving measure than engaging in spurious fee bullying to intimidate requesters into dropping their requests.

Document 3
The Freedom of Information Reform Act of 1986

Document 4
Treasury Dept. accuses the Archive of being "InfoCzars" in this 1986 FOIA response letter 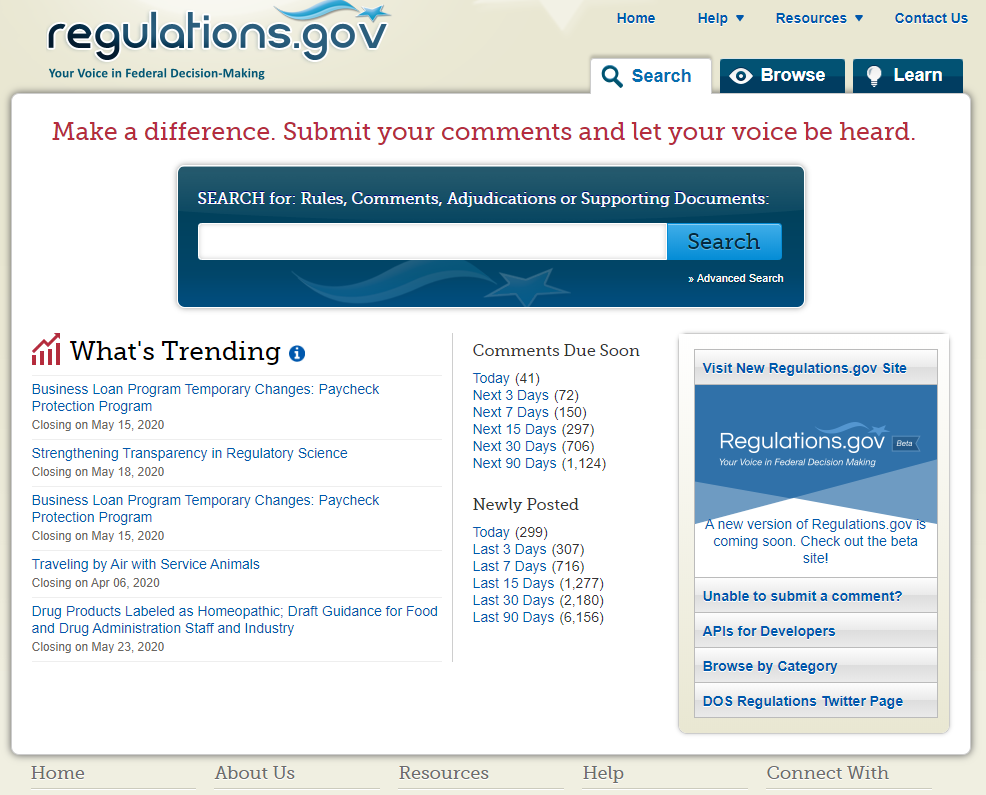 Submit your own comments on OMB’s FOIA fee guidelines on https://www.regulations.gov by June 3, 2020.