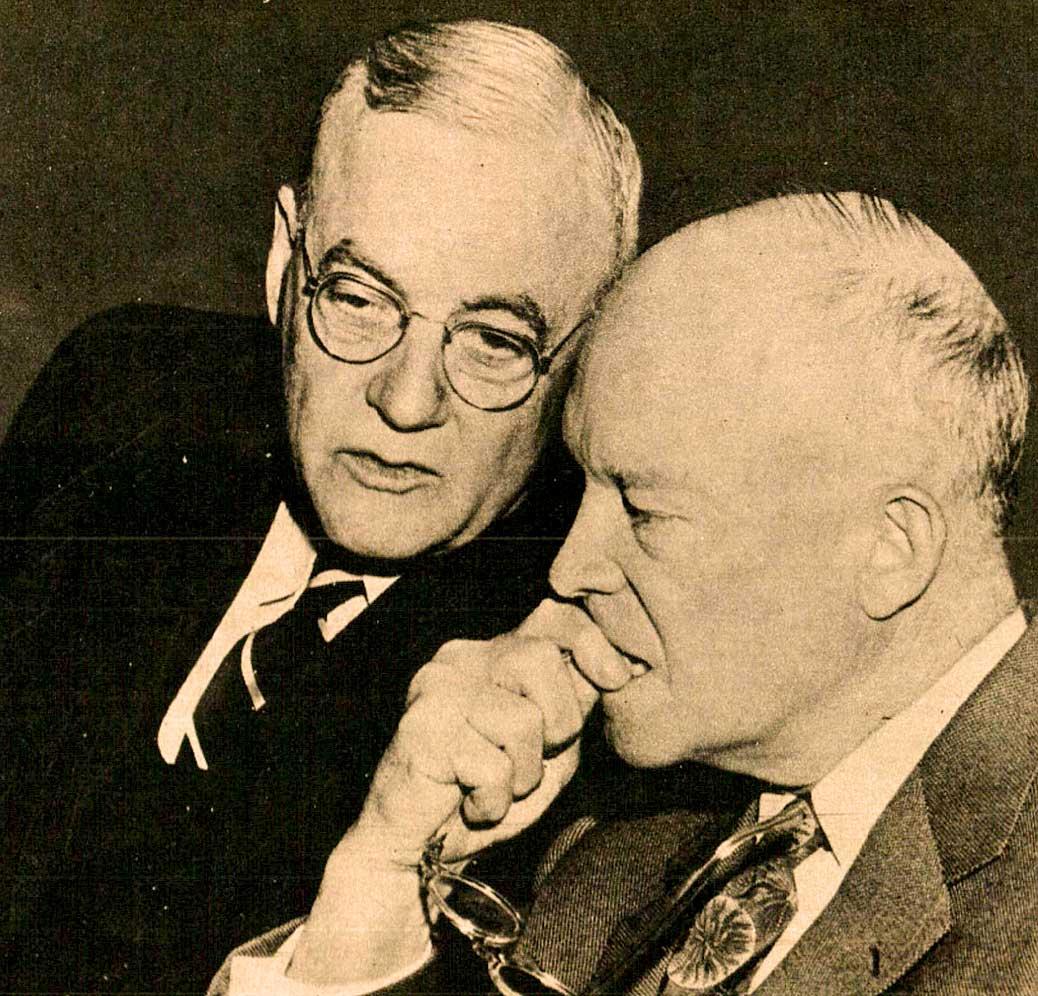 CIA’s Dulles Agreed: “You Don’t Revolt in the Face of Tanks, Artillery and Tear Gas; Revolutions Are Now at the Top” 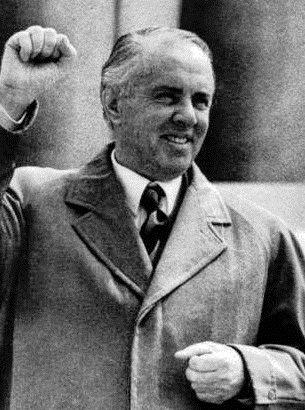 In 1944, Enver Hoxha became the Communist leader in Albania, an early post-war target of opportunity for U.S. and British covert operators hoping to stir instability in the region. The OSD history concludes that, other than the early planning stages, the United States was more interested in letting Hoxha "stew in his own juice" than in overthrowing him. 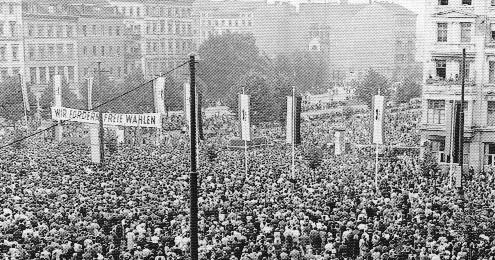 East Germany erupted in civil unrest in June 1953, the first open demonstrations against the Communist system in Eastern Europe. The revolts prompted ongoing debates within the U.S. over how to respond to future outbreaks of violence – with relative caution ultimately prevailing.

Washington, D.C. February 28, 2017 - President Dwight D. Eisenhower ruled out military intervention in Eastern Europe early in his administration, despite campaign rhetoric about rolling back world Communism, according to a U.S. Defense Department draft history published today by the National Security Archive. Fear of provoking war with the Soviet Union drove the decision, the study finds, based on research in a variety of government and public sources.

Short of direct intervention, U.S. options were frustratingly limited, according to the document, which focuses on the Eisenhower administration's internal debates and the broader military dimensions of U.S. policy toward the region during the 1950s. Even as committed a cold warrior as CIA Director Allen Dulles ruefully concluded, "You don't have civil uprisings in a modern totalitarian state ... you don't revolt in the face of tanks, artillery and tear gas. Revolutions are now at the top ...."

Just three years later, the Hungarian revolution briefly caused Dulles and many other U.S. officials to change their minds - before Soviet tanks finally moved in and crushed any hopes of lasting change for the next three decades.
Today's posting covers the period leading up to the Hungarian revolt of 1956. The author is Dr. Ronald D. Landa, formerly with the State Department's Office of the Historian and the Historical Office of the Office of the Secretary of Defense. This is the second of three studies he prepared for the OSD during 2011 and early 2012. They were declassified over the next few years, albeit with a number of passages left heavily excised.

The National Security Archive is grateful to Dr. Landa for making these documents available so that they could become part of the ongoing scholarly exploration of a crucial period of the Cold War.

The challenge in writing this study, which covers an entire region over a period of several years, was to describe adequately the instances of unrest leading to the Hungarian Revolution as well as the key U.S. policy papers, but to avoid focusing too heavily on any single instance or paper.  The subject obviously deserves treatment in greater depth.

Drawing on previously unavailable and under-utilized source material, I tried to approach certain subthemes from a fresh angle.  These include the ambiguity inherent in overall U.S. policy, the 1952 presidential election campaign, CIA capabilities in Eastern Europe, the 1953 East German uprising, the decision to publish Khrushchev’s secret speech, the Poznan disturbances of June 1956, and the revision that summer and early fall of U.S. policy toward the region.

Almost Successful Recipe: The United States and East European Unrest prior to the 1956 Hungarian Revolution
Source 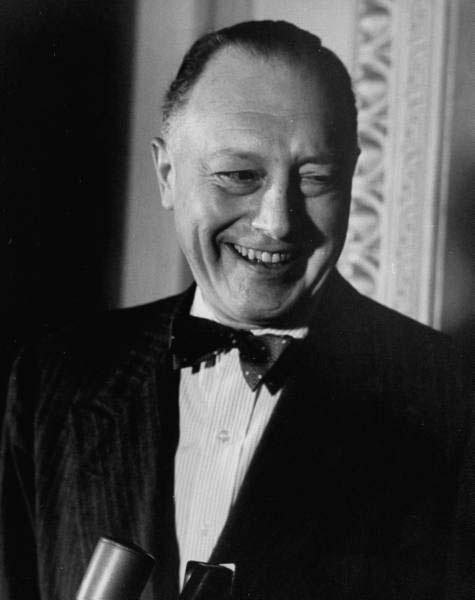 C.D. Jackson, a former publishing executive under Henry Luce, became a speech writer for the Eisenhower campaign, then joined the White House staff in 1953 as a special assistant to the president with responsibilities that included psychological warfare in the Sino-Soviet bloc. (Photo credit: unknown)