Anatoly Dobrynin and His Legacy: Reflections on His Centenary
November 18, 2019

Washington D.C., November 19, 2019 – One hundred years after the birth of Anatoly Dobrynin, one of the most effective ambassadors of the 20th century, the former dean of the Washington diplomatic corps is being remembered in both his home country and the United States for his abilities, not least in helping to manage the ever-turbulent relationship between the two superpowers for almost a generation during a pivotal period of the Cold War.

Dobrynin was universally respected for his many skills but even more for his desire to serve as a straightforward, non-ideological mediator and negotiator between the two rival powers, the United States and the USSR.  His role in confidential back-channel communications with senior American officials from Robert F. Kennedy during the Cuban missile crisis to Henry Kissinger in the era of détente helped build a basic level of confidence and trust on both sides that was crucial to resolving or averting numerous actual and potential crises.

While he developed an unusual personal connection with the United States, where he lived from 1962, the year of the Cuban episode, to 1986, mid-way through the Reagan administration, he not surprisingly considered himself an unabashed loyalist to the Soviet Union.

“I served my country to the best of my ability as citizen, patriot, and diplomat.  I tried to serve what I saw as its practical and historic interests and not any abstract philosophical notion of communism.  I accepted the Soviet system with its flaws and successes as a historic step in the long history of my country, in whose great destiny I still believe.  If I had any grand purpose in life, it was the integration of my country into the family of nations as a respected and equal partner.”

As noted below, after his retirement he continued to contribute to international understanding through his memoir, which has become something of a manual of diplomatic craftsmanship, and especially through his cooperation with the global scholarly community including participating in a number of conferences and projects organized the National Security Archive over several years.

The following documents and excerpts from three of those conferences from the mid-1990s (see "New documents" below) show Dobrynin “in action” – both as an active diplomat engaging American officials in confidential interactions and after his retirement, providing his former U.S. counterparts and scholars what at the time was almost unprecedented direct perspective from the Soviet leadership whose inner workings and decision-making were still largely opaque so soon after the collapse of the USSR. 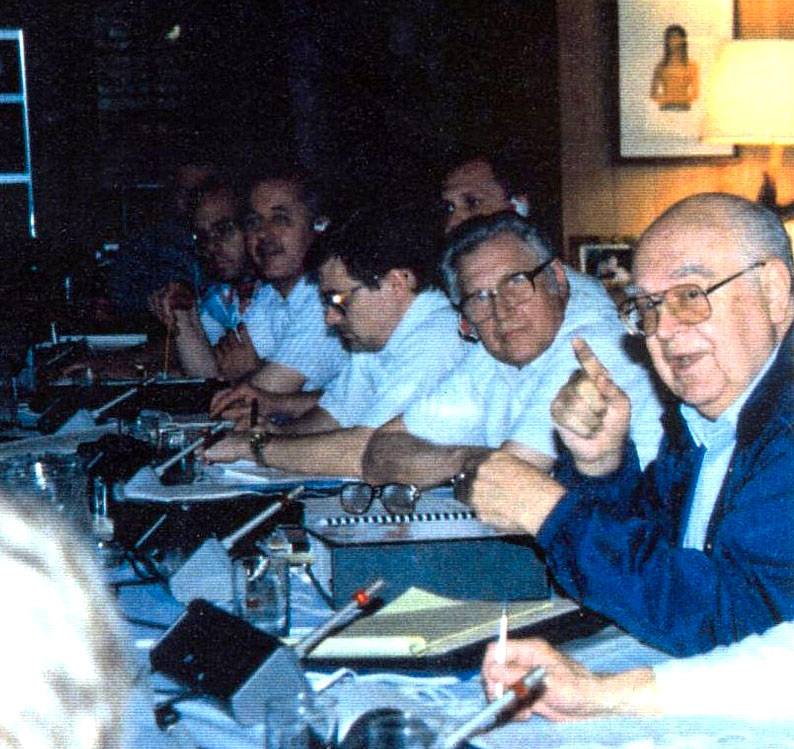 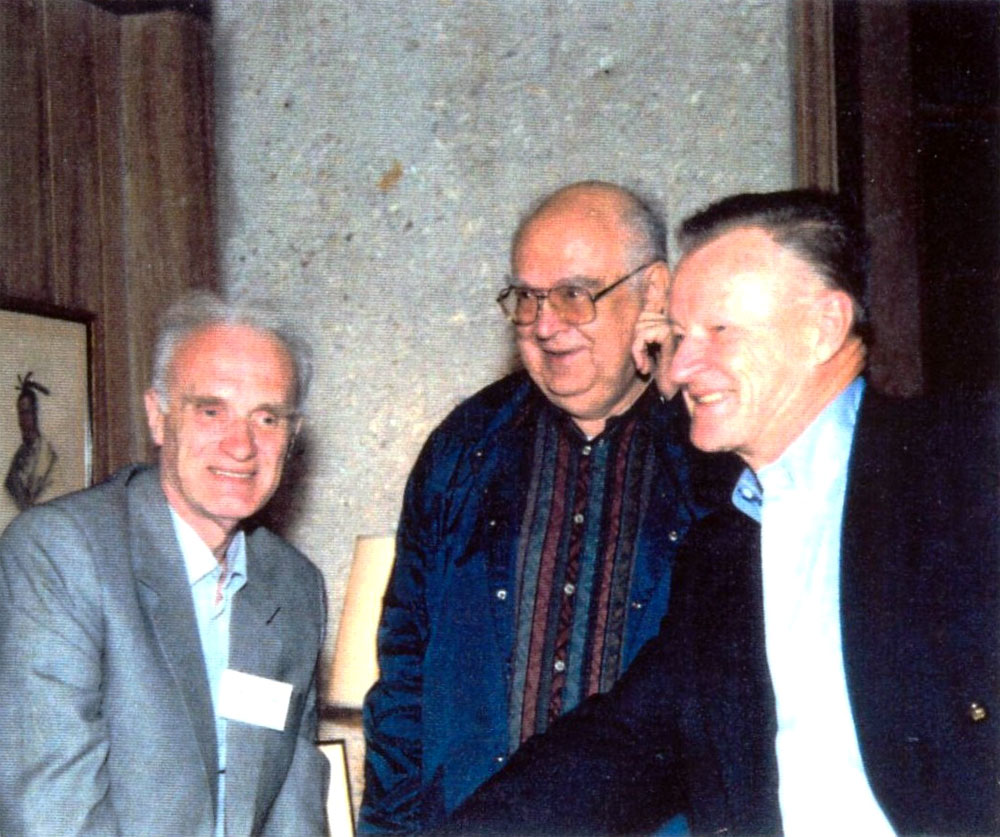 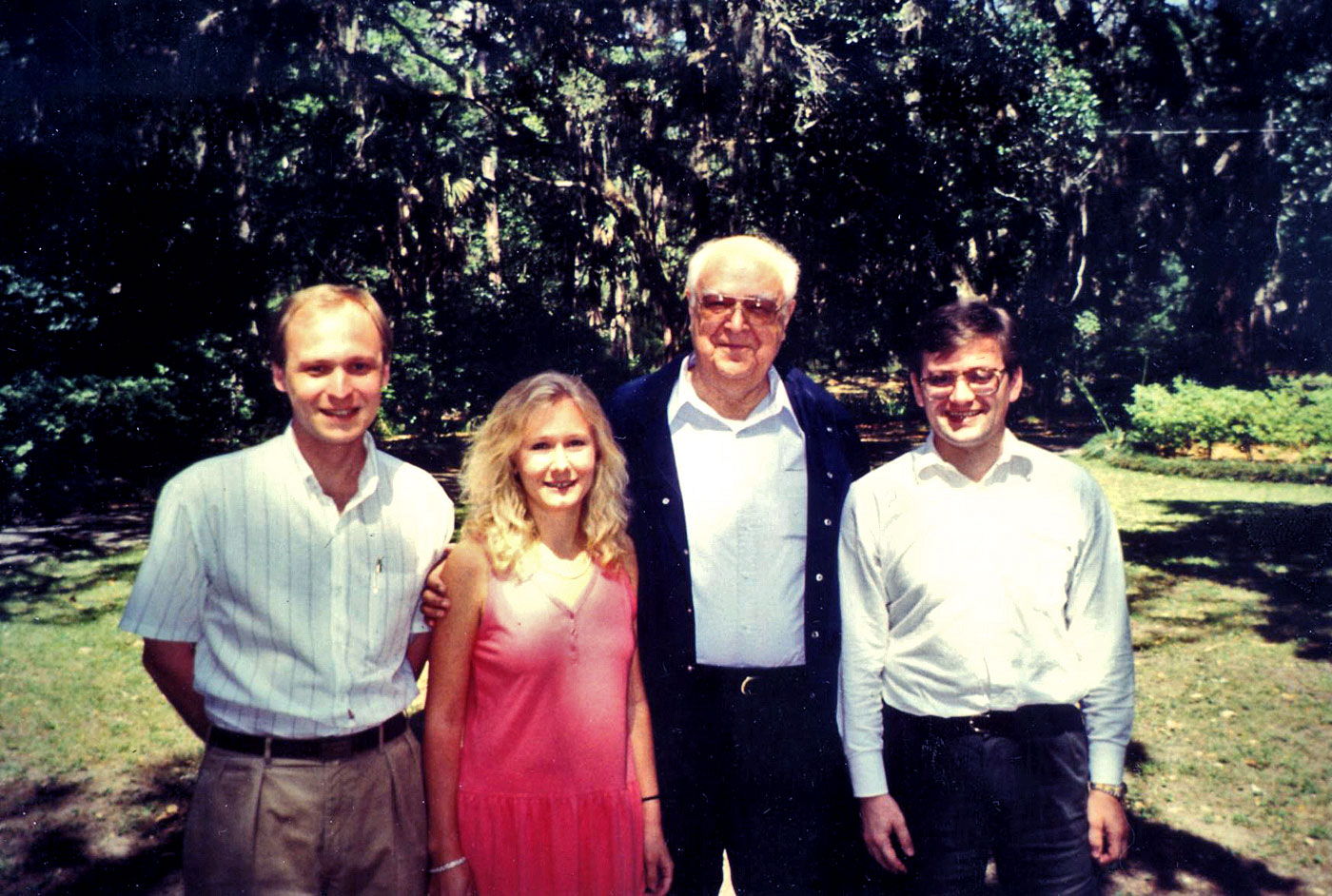 Washington, D.C., April 14, 2010 - Anatoly Fedorovich Dobrynin--the former Soviet Ambassador to the United States who served under five Soviet leaders and six U.S. Presidents, and was a long-time academic partner of the National Security Archive, died on April 6, 2010, in Moscow.

Mr. Dobrynin became Soviet envoy to Washington in the critical year 1962. Virtually from the start, he found himself in the thick of the most important developments of the Cold War, playing a key role at major turning points like the Cuban Missile Crisis, which flared later that year and became the first crucible of his long diplomatic career. During the decades that followed, Dobrynin became the interlocutor on U.S.-Soviet relations for presidents, secretaries of state, and national security advisers.

After Mikhail Gorbachev emerged as Soviet leader in 1985, Dobrynin gave his full support to the new reform program (perestroika). In recognition of his expertise, he was appointed head of the influential International Department of the Central Committee and became a valued adviser to Gorbachev, with actively involvement in developing new policies toward the United States, toward the socialist bloc, ending the war in Afghanistan, and drafting the foreign policy sections of the report to the landmark XIX Soviet Communist Party Conference in 1988.

Anatoly Dobrynin was an invaluable participant in several projects of the National Security Archive. Even before the end of the Cold War, he showed a genuine interest in helping to uncover and explain that extraordinary period of history to the world public, going well beyond the usual authorship of memoirs.

As an early participant in a ground-breaking series of “critical oral history” conferences (organized primarily by professors James G. Blight and janet M. Lang) on the Cuban Missile Crisis (starting in 1988), followed by a project (in the mid-1990s) on the collapse of détente during the Carter-Brezhnev period, he was unrivaled in his generosity and willingness to be questioned for hours by scholars and to engage in keen discussions with his former American adversaries, including Robert McNamara, Arthur Schlesinger, Cyrus Vance and Zbigniew Brzezinski.

His near-photographic memory for policy minutiae and his crackling wit gave a riveting sense of the atmospherics of his time and made it plain how he managed to gain the confidence and respect of so many during his tenure in Washington.

Substantively, his contributions to each of these multi-session academic conferences, full of deep insight and unforgettable anecdotes, substantially advanced our knowledge of the Cold War. His personal warmth and empathy toward Cold War partners and opponents alike will remain in the memories of those who were lucky enough to come to know him.

The National Security Archive mourns the passing of our friend and partner, Anatoly Fedorovich Dobrynin, and celebrates his life and achievements. We express our condolences and our heartfelt appreciation to his wife and closest partner of 68 years, Irina Nikolaevna.