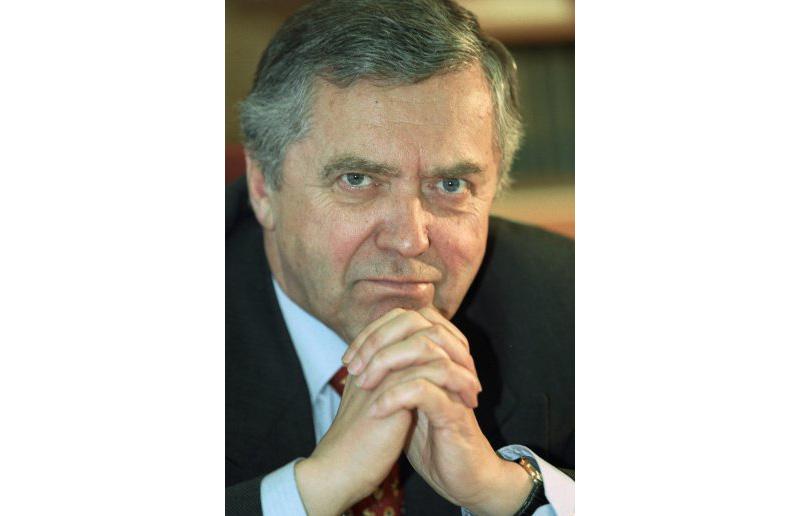 Compiled and edited by Svetlana Savranskaya 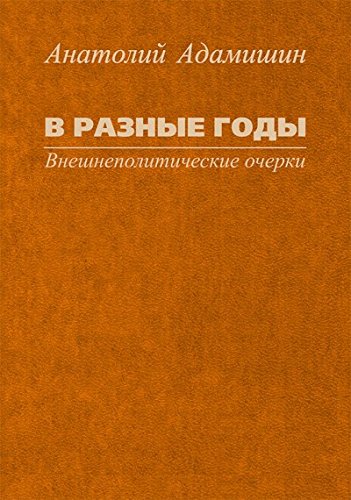 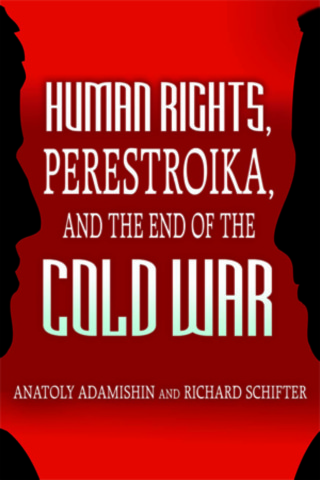 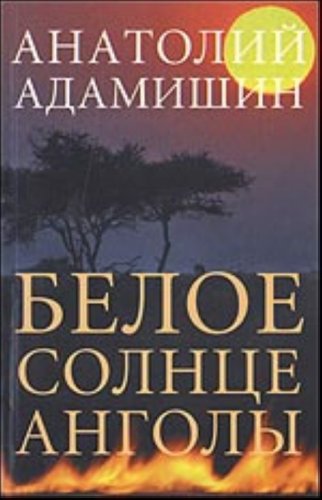 Wasington D.C., October 11, 2018 -The end of the Cold War was a magical moment in international relations, which scholars and diplomats will continue to study and interpret for ages. In addition to documents declassified in the United States, Russia and other countries, memoirs of key participants shed light on crucial negotiations and turning points of U.S.-Soviet/Russian relations. Anatoly Adamishin served as Deputy Foreign Minister in the Soviet Foreign Ministry under Eduard Shevardnadze from 1986 to 1990. His responsibilities included negotiations on resolution of conflict in Southern Africa, heading the Foreign Ministry special working group on Afghanistan, and directing the first “humanitarian desk” in the Ministry in charge of human rights and preparations for the precedent-setting CSCE humanitarian conference in Moscow.

Cooperation at the highest level between Presidents Ronald Reagan, George H. W. Bush and General Secretary (and later first President of the USSR) Mikhail Gorbachev allowed the two countries to achieve significant breakthroughs in arms control, bilateral issues and resolution of third world conflicts. Skillful diplomats on both sides achieved their own breakthroughs in bringing the two sides’ positions closer together and building trust at all levels of the two governments. Guided by the understanding of common interests and universal values, they now negotiated outcomes in which there was, in Adamishin’s words, “an unconditional convergence of views” between the U.S. and the Soviet Union.

This conversation between Under Secretary of State Michael Armacost and Anatoly Adamishin takes place in the final stages of negotiating the Geneva Accords that provided for the Soviet troop withdrawal from Afghanistan and a political settlement of situation around Afghanistan. At issue in the negotiation is the U.S. unwillingness to stop its military assistance to the Afghan resistance-the mujahedeen-who were trained and supplied by Pakistan. Armacost insists that in order to present the accords to Congress, the press and the American public, the administration needed symmetry regarding military assistance-if the Soviet Union continues to provide arms to the Kabul government, then the U.S. should have a guaranteed right to provide arms to the resistance even if that would mean that Pakistan would violate the terms of its agreement with Afghanistan. Armacost implied that the United States did not really need the Geneva agreement as much as the Soviets did. Adamishin tries to iron out the differences in approaches but stands firm on his position that if they agreed to this U.S. position, it "would undercut the Geneva accords" by giving Pakistan the green light to "circumvent the obligations in the Pak-Afghan bilateral agreement," to which the United States and the Soviet Union would be guarantors. The United States eventually signed the Geneva agreements but immediately made a statement that they would continue to assist the mujahedeen resistance.[2]

Assistant Secretary of State Crocker and Adamishin developed a close and productive relationship in the course of negotiating political settlements in Angola and Namibia.[3] One of the major breakthroughs they helped negotiate was a series of quadripartite talks that set the conditions for withdrawal of Cuban forces from Angola and South African forces from Namibia and the eventual independence of Namibia. The resulting Tripartite Accord was signed by Angola, Cuba and South Africa in December 1988 at the U.N. Headquarters in New York. This memcon shows how both sides worked with their respective allies to bring the sides to the negotiating table and encourage them to settle the long-lasting conflict.

Continuing the conversation from the day before, Adamishin and Crocker discuss Cuban military activity in the south of Angola, the format of quadripartite talks covering three main issues-cessation of external interference in Angola; decolonization of Namibia based on U.N. Resolution 435; withdrawal of Cuban troops-and internal settlement in the region. Adamishin expresses full support for the U.S.-initiated four-party talks and its mediation where "there should be an unconditional convergence of views" about the final settlement. They discuss differences between U.S. and Soviet views on the internal settlement in Angola. In the end of the conversation, Adamishin raises the more controversial issue of Ethiopia, informing Crocker of the most recent developments in negotiations with Ethiopian dictator Mengistu and stating that the "U.S. policy was hostile to Ethiopia."

Anatoly Adamishin, The Noble Idealism: Perestroika Has Won After All, Russia in Global Affairs,
June 18, 2015