Where and How to Submit FOIA Requests during COVID-19 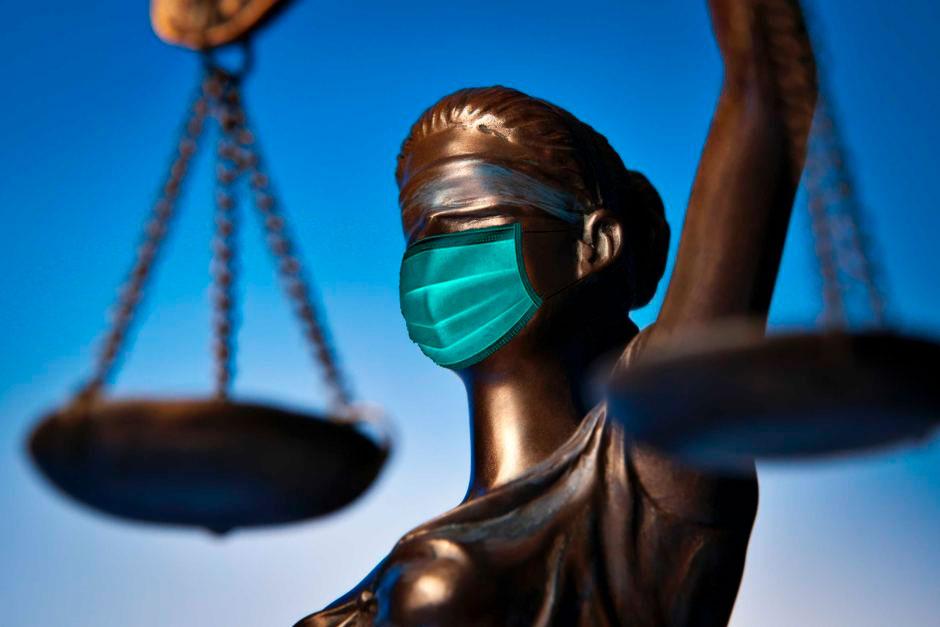 by Lauren Harper and Wendy Valdes 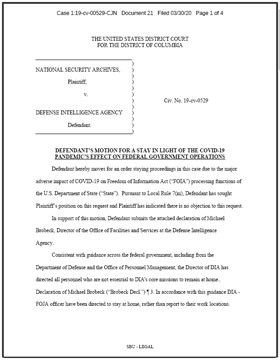 The COVID-19 public health crisis is having an unprecedented impact on the American work force, including the federal government and its FOIA and MDR offices.

Some agencies are making submitting FOIA requests more difficult, even going so far as to shutter their Records Management offices, while others are making it easier to submit requests electronically.

The disparate approaches across the federal government are causing confusion for many FOIA requesters.

The National Security Archive, led by the efforts of our FOIA Coordinator Wendy Valdes, is here to help. The Archive is maintaining a continually-updated database of where to submit both FOIAs and MDRs across the federal government, available here. Just click on the "Status during COVID" tab at the bottom of the spreadsheet to see what's new.

Some of the major agency changes are as follows:

Please check back for updates and feel free to contact us with any changes or additions to the database.

Where to Submit a FOIA/MDR Request

No, Your FOIA Request Cannot Wait ‘Until This Emergency Is Over’
The New York Times
May 12, 2020