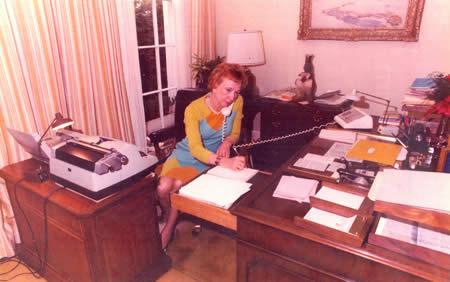 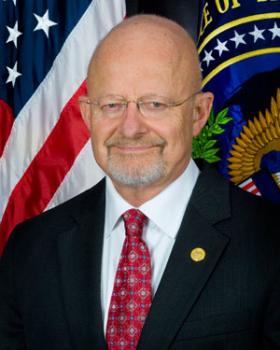 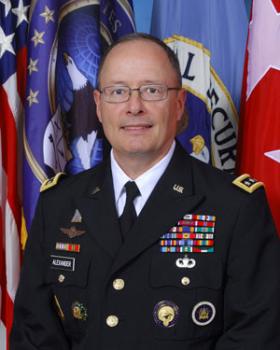 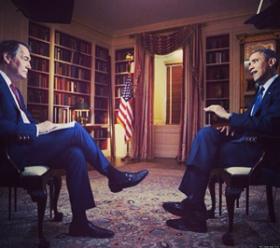 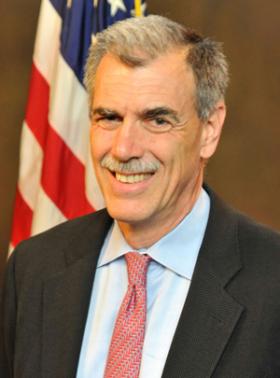 Solicitor General Donald Verrilli who misled the Supreme Court after his own National Security Division lawyers misled him. (Photo credit: Department of Justice)

Washington, DC, March 24, 2014 – Director of National Intelligence James Clapper has won the infamous Rosemary Award for worst open government performance in 2013, according to the citation published today by the National Security Archive at www.nsarchive.org. Despite heavy competition, Clapper's "No, sir" lie to Senator Ron Wyden's question: "Does the NSA collect any type of data at all on millions or hundreds of millions of Americans?" sealed his receipt of the dubious achievement award, which cites the vastly excessive secrecy of the entire U.S. surveillance establishment.

The Rosemary Award citation leads with what Clapper later called the "least untruthful" answer possible to congressional questions about the secret bulk collection of Americans' phone call data. It further cites other Clapper claims later proved false, such as his 2012 statement that "we don't hold data on U.S. citizens." But the Award also recognizes Clapper's fellow secrecy fetishists and enablers, including:

The PCLOB directly contradicted the President, pointing out that "when the only means through which legislators can try to understand a prior interpretation of the law is to read a short description of an operational program, prepared by executive branch officials, made available only at certain times and locations, which cannot be discussed with others except in classified briefings conducted by those same executive branch officials, legislators are denied a meaningful opportunity to gauge the legitimacy and implications of the legal interpretation in question. Under such circumstances, it is not a legitimate method of statutory construction to presume that these legislators, when reenacting the statute, intended to adopt a prior interpretation that they had no fair means of evaluating." (p. 101)

The Emmy and George Polk Award-winning National Security Archive, based at the George Washington University, has carried out thirteen government-wide audits of FOIA performance, filed more than 50,000 Freedom of Information Act requests over the past 28 years, opened historic government secrets ranging from the CIA's "Family Jewels" to documents about the testing of stealth aircraft at Area 51, and won a series of historic lawsuits that saved hundreds of millions of White House e-mails from the Reagan through Obama presidencies, among many other achievements.

The Archive established the not-so-coveted Rosemary Award in 2005, named after President Nixon's secretary, Rose Mary Woods, who testified she had erased 18-and-a-half minutes of a crucial Watergate tape — stretching, as she showed photographers, to answer the phone with her foot still on the transcription pedal. Bestowed annually to highlight the lowlights of government secrecy, the Rosemary Award has recognized a rogue's gallery of open government scofflaws, including the CIA, the Treasury Department, the Air Force, the FBI, the Federal Chief Information Officers' Council, and the career Rosemary leader — the Justice Department — for the last two years.

Rosemary-winner James Clapper has offered several explanations for his untruthful disavowal of the National Security Agency's phone metadata dragnet. After his lie was exposed by the Edward Snowden revelations, Clapper first complained to NBC's Andrea Mitchell that the question about the NSA's surveillance of Americans was unfair, a — in his words — "When are you going to stop beating your wife kind of question." So, he responded "in what I thought was the most truthful, or least untruthful, manner by saying 'no.'"

After continuing criticism for his lie, Clapper wrote a letter to Chairman of the Senate Select Committee on Intelligence Dianne Feinstein, now explaining that he misunderstood Wyden's question and thought it was about the PRISM program (under Section 702 of the Foreign Intelligence Surveillance Act) rather than the telephone metadata collection program (under Section 215 of the Patriot Act). Clapper wrote that his staff "acknowledged the error" to Senator Wyden soon after — yet he chose to reject Wyden's offer to amend his answer.

Former NSA senior counsel Joel Brenner blamed Congress for even asking the question, claiming that Wyden "sandbagged" Clapper by the "vicious tactic" of asking "Does the NSA collect any type of data at all on millions or hundreds of millions of Americans?" Meanwhile, Steve Aftergood of the Federation of American Scientists countered that "it is of course wrong for officials to make false statements, as DNI Clapper did," and that in fact the Senate Intelligence Committee "became complicit in public deception" for failing to rebut or correct Clapper's statement, which they knew to be untruthful.

Clapper described his unclassified testimony as a game of "stump the chump." But when it came to oversight of the National Security Agency, it appears that senators and representatives were the chumps being stumped. According to Representative Justin Amash (R-Mich), the House Intelligence Committee "decided it wasn't worthwhile to share this information" about telephone metadata surveillance with other members of Congress. Classified briefings open to the whole House were a "farce," Amash contended, often consisting of information found in newspapers and public statutes.

Even an author of the Patriot Act, Rep. Jim Sensenbrenner (R-WI), was broadsided by the revelation of the telephone metadata dragnet. After learning of the extent of spying on Americans that his Act unleashed, he wrote that the National Security Agency "ignored restrictions painstakingly crafted by lawmakers and assumed plenary authority never imagined by Congress" by cloaking its actions behind the "thick cloud of secrecy" that even our elected representatives could not breech.

Clapper recently conceded to the Daily Beast, "I probably shouldn't say this, but I will. Had we been transparent about this [phone metadata collection] from the outset … we wouldn't have had the problem we had." The NSA's former deputy director, John "Chris" Inglis, said the same when NPR asked him if he thought the metadata dragnet should have been disclosed before Snowden. "In hindsight, yes. In hindsight, yes." Speaking about potential (relatively minimal) changes to the National Security Agency even the president acknowledged, "And all too often new authorities were instituted without adequate public debate," and "Given the unique power of the state, it is not enough for leaders to say: Trust us. We won't abuse the data we collect. For history has too many examples when that trust has been breached." (Exhibit A, of course, is the NSA "watchlist" in the 1960's and 1970's that targeted not only antiwar and civil rights activists, but also journalists and even members of Congress.) 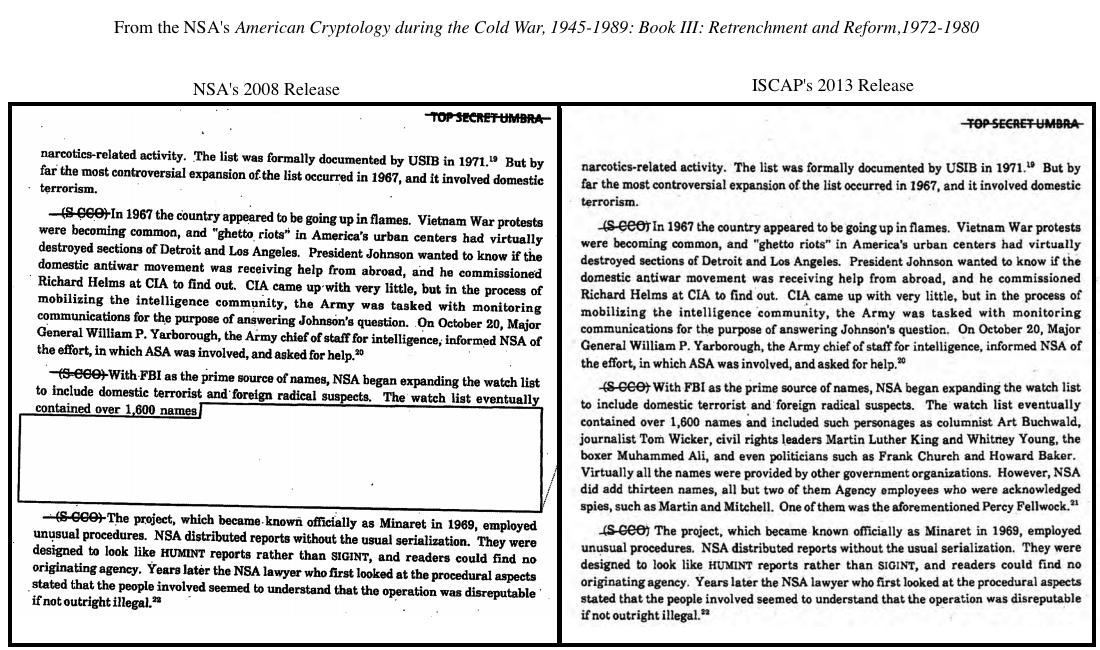 The Rosemary Award competition in 2013 was fierce, with a host of government contenders threatening to surpass the Clapper "least untruthful" standard. These secrecy over-achievers included the following FOI delinquents: