Washington, D.C., December 12, 2022 – Today, the National Security Archive relaunched its platform of Russian-language primary sources featuring a new search engine that allows researchers to perform full-text searches of thousands of documents in Russian and a fresh design that makes the pages easier to read on mobile devices. The updated pages also include a newly published collection of correspondence between presidents Bill Clinton and Boris Yeltsin and updates to several existing document collections retrieved from Russian archives.

The Archive originally created the Russian pages to encourage international scholars to use Russian-language documents, facilitate access for those unable to work in Russian archives, and help regionally based Russian researchers access these sources without the expense and difficulty of traveling to Moscow. The goal was to “repatriate” the Russian documents—to make documents that were available in the West accessible for researchers in the former Soviet space. Today, Russian archives are more open, but many Western researchers find themselves unable to work in Russia because of the conflict in Ukraine and the related international sanctions. The Archive’s Russian pages help to bridge this gap and provide resources for students of Russia and the Soviet Union who lack access to these archives.

The pages include important collections from major Russian archives covering the Cold War, the end of the Cold War, and U.S.-Russian relations in the 1990s. The platform also features documents from the personal archives of key figures, such as Russian historian Sergo Mikoyan and top Gorbachev advisers Andrei Grachev and Anatoly Chernyaev, covering World War II, the Cuban Missile Crisis, Soviet dissidents, and an extensive collection on Perestroika.

Another important resource for those interested in accessing Russian archives is The Bridge, a joint project with the Middlebury Institute for International Studies at Monterey that features interviews with historians who share their experiences working in Russian archives and includes a series of interviews with former U.S. ambassadors to Russia, a project organized by Anna Vassilieva of the Middlebury Institute.

The Archive’s webmaster, Rinat Bikineyev, implemented the redesign of the Russian pages with the help of information systems manager Carlos Osorio. The redesign was made possible thanks to the generous support of the Carnegie Corporation of New York. 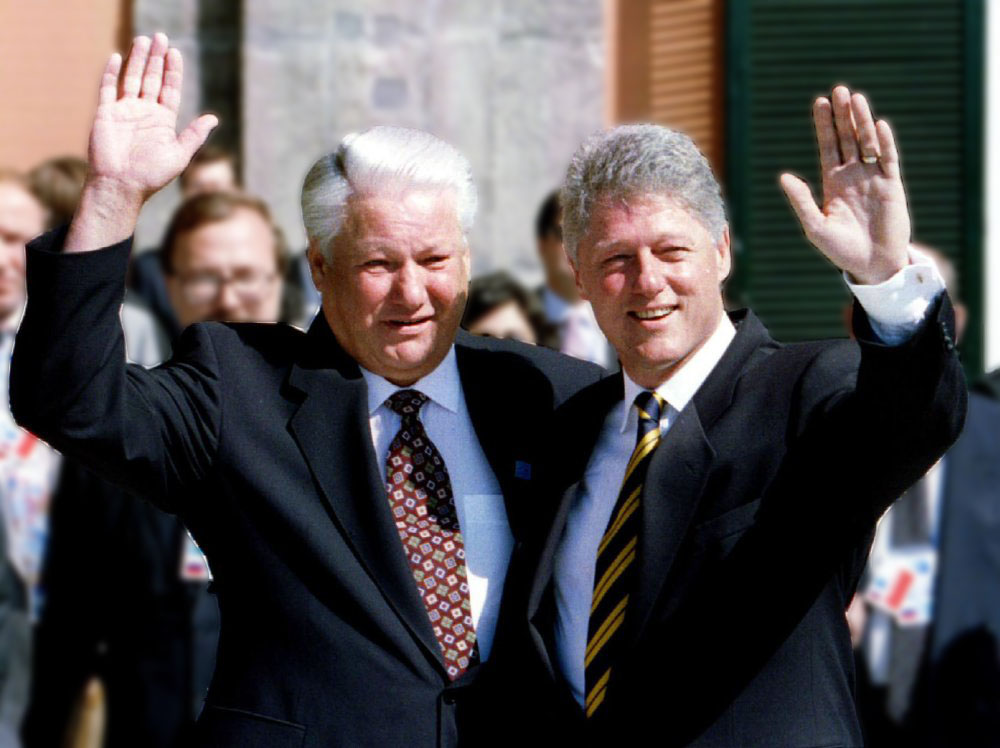