About the Guatemala Project

The National Security Archive launched the Guatemala Documentation Project in 1994, after peace negotiators seeking to end Guatemala’s 36-year armed conflict agreed to establish a truth commission.  The project's first objective was to support the human rights investigations of the UN-sponsored Historical Clarification Commission by forcing the declassification and release of secret U.S. government files on decades of repression and state violence in Guatemala. After the commission published its groundbreaking report in 1999, the Archive began working with Guatemalan human rights organizations to mine the U.S. records for use in pivotal human rights cases.

The project also assisted in the dissemination and analysis of the first records to emerge from Guatemala's own secret archives. In 1999, project director Kate Doyle made public the notorious “death squad dossier,” a record of the Guatemalan military intelligence apparatus chronicling the forced disappearance of dozens of citizens in the 1980s. She served as an advisor to the massive recovery effort launched by the Guatemalan human rights prosecutor's office in 2005 to rescue and analyze millions of pages of records from the former Guatemalan National Police. And in 2009, Doyle published “Operación Sofía,” a collection of Guatemalan Army records documenting counterinsurgency sweeps in the Mayan indigenous Ixil region of the department of El Quiché. The Sofía files detailed official responsibility for what the 1999 UN-sponsored Historical Clarification Commission determined were “acts of genocide against groups of Mayan people.”

The Archive’s Guatemala Project also plays a key role in bringing human rights violators to justice. In 2002, Doyle provided evidence and expert testimony in the first trial held by a Guatemalan court against senior military officers as “intellectual authors” of a human rights crime. The trial resulted in the conviction of an army colonel for planning and ordering the brutal assassination of anthropologist Myrna Mack in 1990. Since then, Doyle has served as a consultant behind the scenes, or an expert in the courtroom, in a dozen other Guatemalan and international criminal human rights cases, including the 1984 disappearance of labor leader Fernando García, the 1982 massacre at Dos Erres, the collective case of forced disappearance documented in the “death squad dossier,” and the 2013 trial of Efraín Ríos Montt on charges of genocide and crimes against humanity.

KATE DOYLE is a Senior Analyst of U.S. policy in Latin America at the National Security Archive. She directs several major research projects (Guatemala, Mexico, El Salvador) that seek to connect the right to truth and access to information with human rights and justice struggles in Latin America. 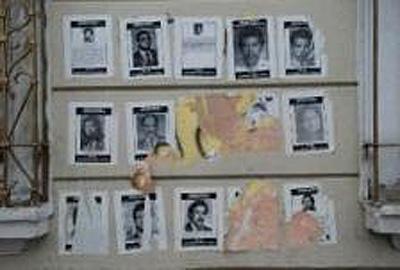 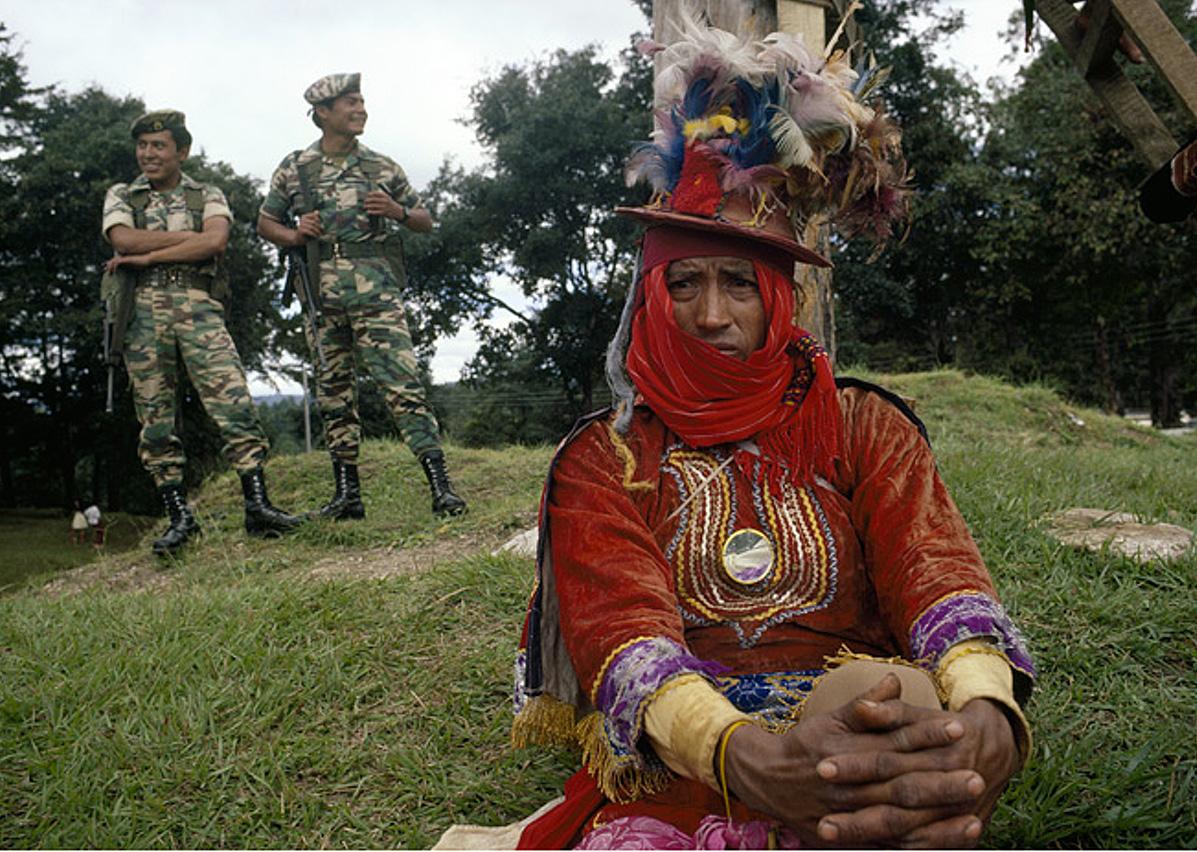 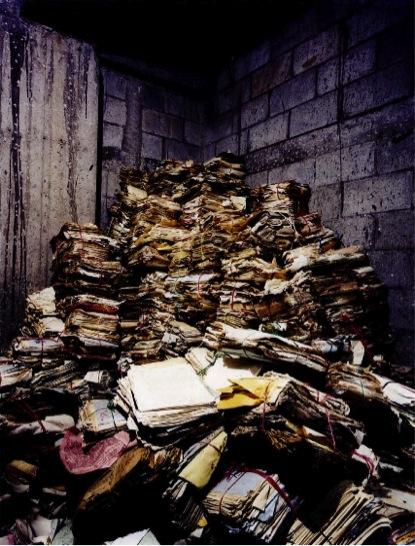