Malcolm Byrne, Deputy Director and Director of Research, has worked at the Archive since 1986, and since 1990 has supervised the research process of identifying and obtaining documentation for the Archive's collections. He also currently directs the U.S.-Iran Relations Project, which promotes multinational and multi-archival approaches to the study of recent, controversial historical events. Previously, he served as co-director of the Iran-Contra documentation project, and coordinated the Archive's project on U.S.-Soviet relations during the Cold War. Among other activities, he has helped to organize major international conferences of former political adversaries on U.S.-Iran relations; the collapse of U.S.-Soviet détente; Cold War crises in Eastern Europe; and the Vietnam War.

His latest book is Republics of Myth: National Narratives and the US-Iran Conflict (Johns Hopkins, April 2022), co-authored with Hussein Banai and John Tirman.  In 2021 he published Worlds Apart: A Documentary History of US-Iranian Relations, 1978-2018 (Cambridge, 2021), co-authored with Kian Byrne and consisting of 60+ richly annotated, declassified US and Iranian records along with several chapter essays and other research aids.  His monograph Iran-Contra: Reagan's Scandal and the Unchecked Abuse of Presidential Power (Kansas, 2014; paperback, 2017) was a Choice Magazine "Outstanding Academic Title."  Other authored and edited books include Becoming Enemies: U.S.-Iran Relations and the Iran-Iraq War, 1979-1988 (Rowman & Littlefield, 2012), From Solidarity to Martial Law: The Polish Crisis of 1980-1981 (CEU Press, 2007), A Cardboard Castle?: An Inside History of the Warsaw Pact, 1955-1991 (CEU Press, 2005), the award-winning Mohammad Mosaddeq and the 1953 Coup in Iran (Syracuse, 2004), The 1956 Hungarian Revolution: A History in Documents (CEU Press, 2002), The Iran-Contra Scandal: The Declassified History (The New Press, 1993), and The Chronology (Warner Books, 1987).

He is editor of "The National Security Archive Cold War Reader" series through CEU Press and co-editor of the "Digital National Security Archive” series through ProQuest. His articles and reviews have been published in The New York Times, The Washington Post, Los Angeles Times, The Christian Science Monitor, Newsweek, The Daily Beast, Politico, Foreign Policy Online, Columbia Journalism Review, Dissent, Cold War History, the Journal of Cold War Studies, Iranian Studies, Middle East Report, The Beirut Review, the Cold War International History Project Bulletin, Sources and Methods, and other publications. He has appeared frequently on national and international television and radio broadcasts, teaches courses in history at The George Washington University, and has lectured at a number of universities.

He is an Editorial Board member of H-DIPLO, the diplomatic historians' listserv, a Scholarly Advisory Board member of the Gilder Lehrman Institute of American History, and since 2006 has been a Research Affiliate at MIT's Center for International Studies. In 2006, he was a History and Public Policy Scholar at the Woodrow Wilson International Center for Scholars. Prior to joining the Archive, he was Assistant Editor for News Systems at The Washington Post, and an editor of Soviet/East European Report. He is a graduate of Tufts University and earned an M.A. in Soviet studies and economics at Johns Hopkins / SAIS. In 1977, he taught English language and metaphysical poetry at the Jagiellonian University in Krakow, Poland. 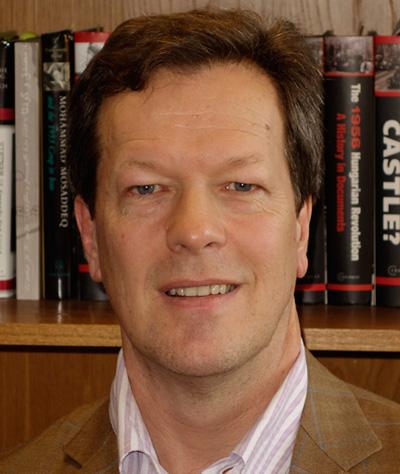 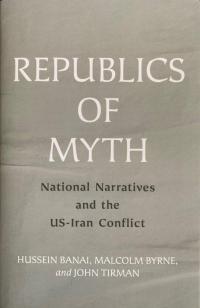 Republics of Myth: National Narratives and the US-Iran Conflict
Apr 12, 2022 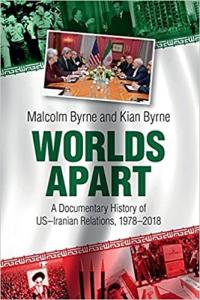 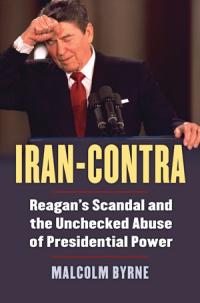 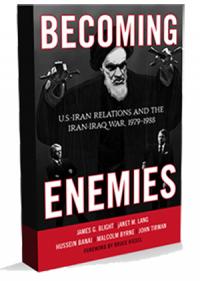 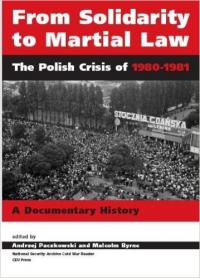 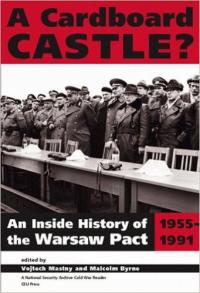 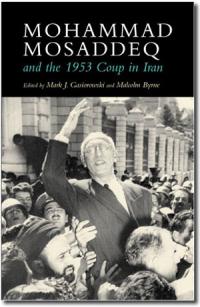 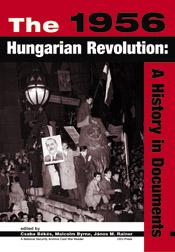 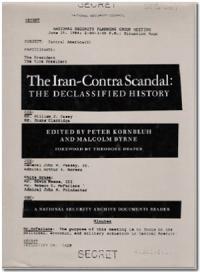 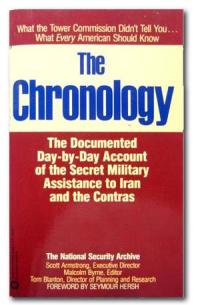 The Chronology: The Documented Day-by-Day Account of Secret Military Assistance to Iran and the Contras
Jun 1, 1987