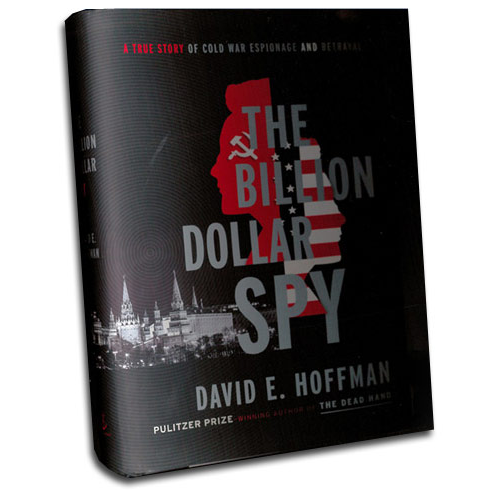 Contradicts CIA historian claims that Tolkachev was a hoax 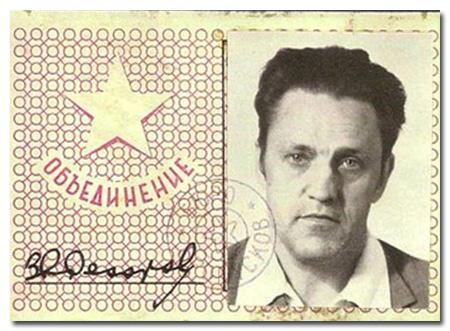 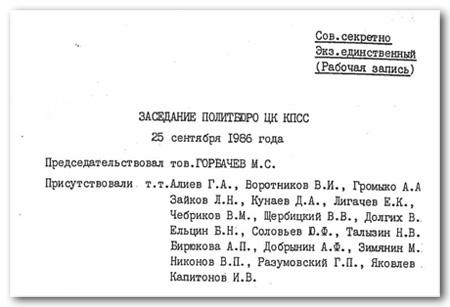 Washington, D.C., February 5, 2016 – The top leaders of the Soviet Union discussed the case of controversial CIA spy Adolf Tolkachev during the Politburo meeting on September 25, 1986, according to the transcript published today in the Russian original and in English translation by the National Security Archive at George Washington University (www.nsarchive.org).

According to the transcript, Soviet general secretary Mikhail Gorbachev asked about people serving sentences for “crimes that Western propaganda classifies as political.” Then-KGB chief V.M. Chebrikov then told his comrades that there were 240 individuals at that time in the USSR serving sentences for these “especially dangerous state crimes.” Chebrikov said espionage was the most dangerous, the punishment was “execution or 15 years of incarceration,” and, “Yesterday, Tolkachev’s sentence was carried out” [execution].

In response, Gorbachev remarked, “American intelligence paid him generously. He was caught with two million rubles.” And Chebrikov affirmed, “This agent handed over very important military-technical secrets to the enemy.”

The Politburo document directly contradicts allegations by former CIA historian Benjamin B. Fischer that Tolkachev “was the perpetrator of an elaborate KGB hoax” (International Journal of Intelligence and Counterintelligence, Volume 24, Number 2, 2011, pp. 422-425), or “a figment of the KGB’s creation and the CIA’s imagination” (Letter to the Editor,Washington Times, July 30, 2015,http://www.washingtontimes.com/news/2015/jul/30/letter-to-the-editor-riveting-review-of-the-billio/). Fischer also wrote about Tolkachev in “The Spy Who Came in for the Gold: A Skeptical View of the GTVANQUISH Case,” Journal of Intelligence History, No. 8, Summer 2008, pp. 29-34.

The Politburo transcript first appeared in the original Russian among the exhibits in the 1992 trial of the Soviet Communist Party by the Russian Federation. These approximately 10,000 pages of documentation spanning the history of the Soviet Union ultimately wound up in the Russian State Archive of Contemporary History (RGANI) as the “Fond 89” collection, and were preserved on microfilm by the Hoover Institution and the British company Chadwyck-Healey. The archival citation for the document is “Fond 89, Perechen 36, Delo 20.” For a description of the “Fond 89” collection, see http://www.hoover.org/research/fond-89-and-fall-soviet-union.

The Russian original was first published online by the National Security Archive in 2015 on the Russia Program Pages, as part of “The Perestroika Archive” featuring dozens of highest-level Soviet documents from the Gorbachev years including Politburo transcripts, memoranda of conversation, and internal Central Committee records (see /rus/Perestrojka.html).

The first English language translation of the Tolkachev excerpt from the Politburo discussion appeared in the Cold War International History Project Bulletin, Issue 4, Fall 1994, pp. 83-84, with an introduction by CWIHP director Jim Hershberg and a translation by Loren Utkin. 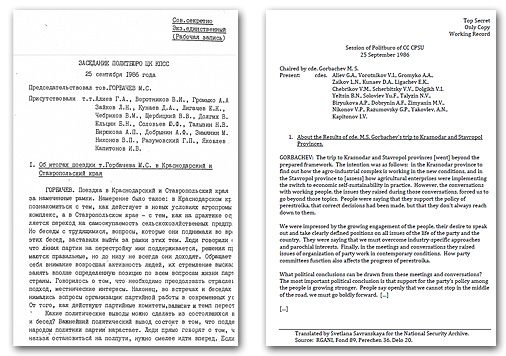 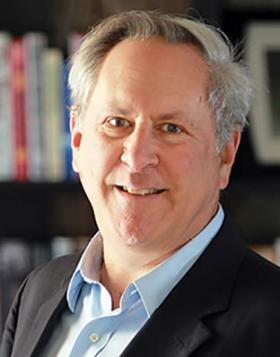 "[A] figment of the KGB’s creation and the CIA’s imagination" Letter to the Editor, Washington Times, July 30, 2015.