Starr Forum (MIT): Republics of Myth: National Narratives and the US-Iran Conflict
Why does the rift between the US and Iran persist? A new book by CIS scholars sheds new light on this longstanding conflict.

“Researching Covert Operations in Iran:” A Conversation with Mark Gasiorowski

On March 10, 2021, the National Security Archive hosted a panel honoring Prof. Mark Gasiorowski for his many years as a leading scholar of U.S.-Iran relations. Click here or more information. 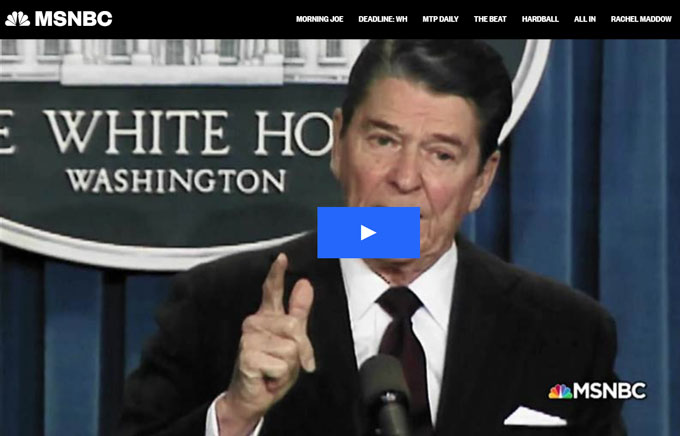 MSNBC, 'This Happened: Secret War, Secret Deals' The Iran-Contra Scandal. A hostage crisis, a backroom war, and an illegal weapons deal collide in one of the most sensational presidential scandals in American history, February 28, 2019

University of North Carolina, 5 Minute Insights: “Malcolm Byrne on ‘The US and Iran – Lessons Learned?’,” October 27, 2015

Miller Center, University of Virginia, “Iran Contra Shows ‘How Easy It Is for Presidents to Go Off the Path’,” November 24, 2014 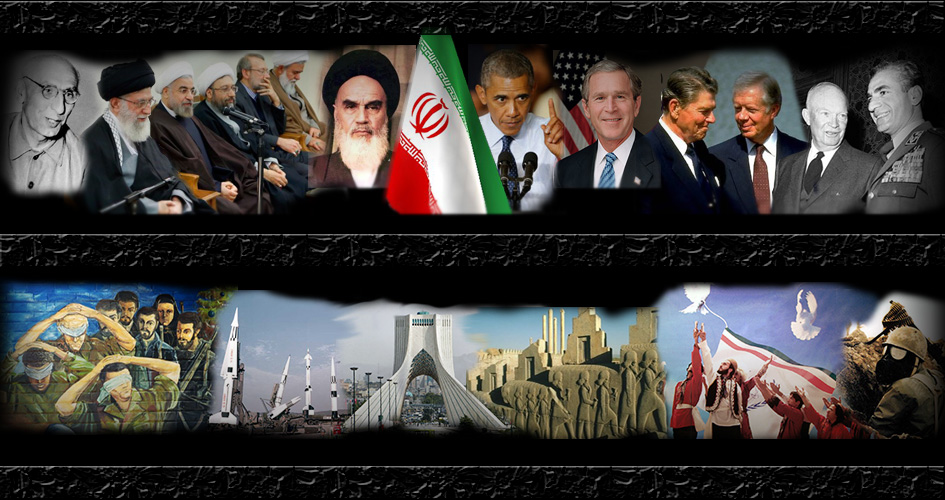