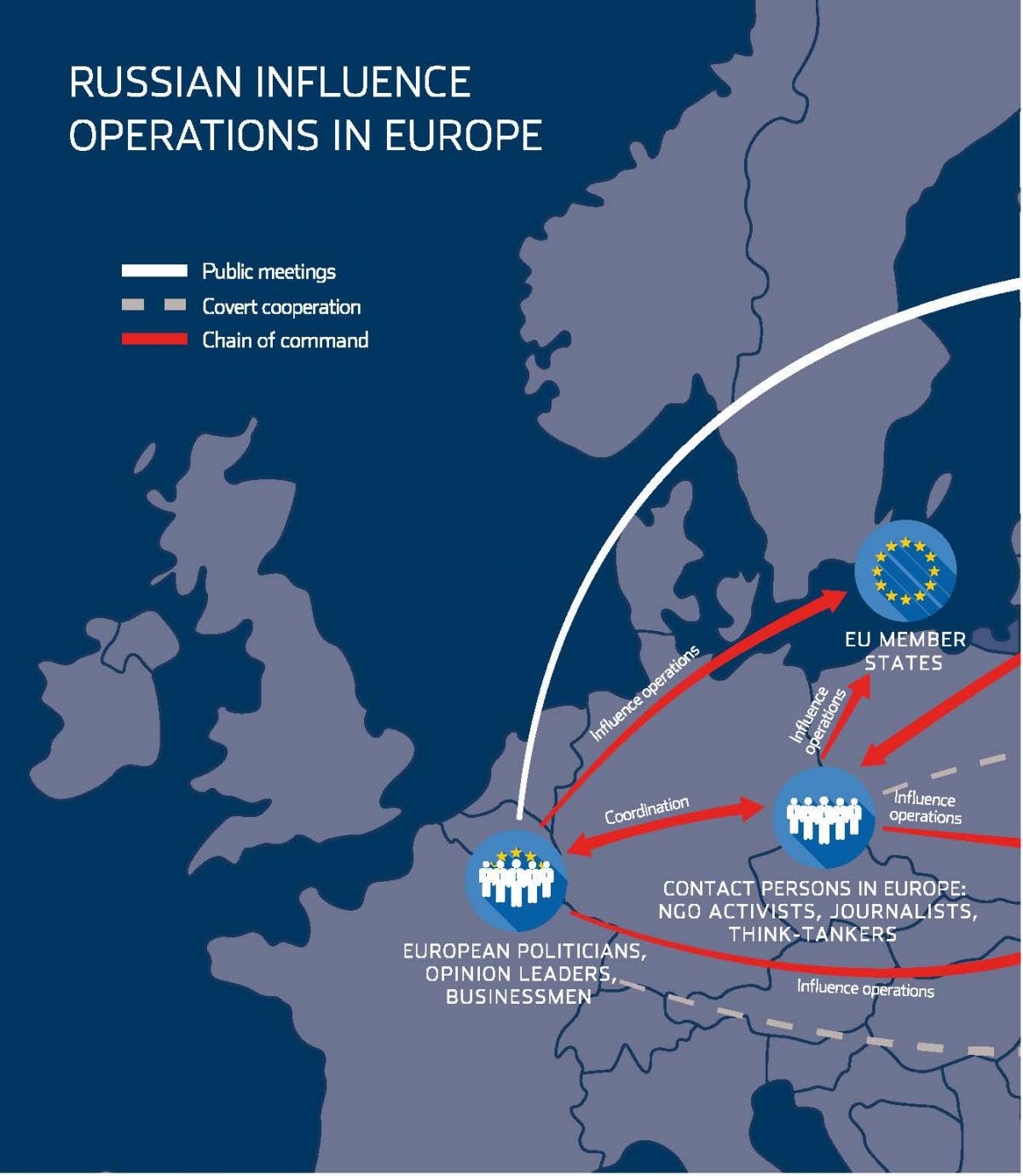 This document outlines the cybersecurity strategy for the nation of The Netherlands.

This document outlines the cybersecurity strategy for the nation of Hungary.

This document outlines the cybersecurity strategy for the nation of Belgium.

This document outlines the cybersecurity strategy and implementation plan for the Czech Republic.

This research ties modern Russian strategy in cyber, information, and hybrid warfare to the Soviet-era concept of 'reflexive control'.

This document analyzes Estonia's chief security concerns and includes an in-depth analysis of Russian strategy as a whole as well as the state of cyber threats.

From the Cyber Vault

This monograph was written to examine the implications of alleged Russian cyber attacks against Estonia and Georgia for the Russian Federation, former Soviet satellites, and international organizations.

This document outlines a framework and methodology for developing a complete national strategy for cyber security.

This strategy document contains an analysis of the current situation, principles of ensuring cyber security, the general goals of the strategy for 2017, subgoals, and the entities related to the strategy.

This report discusses 2014 cyber incidents, studies and guidelines, the prevention of cyber risks, international cooperation in 2014, and significant changes in Estonia's legislative and strategic framework for cyber security.

This paper examines both the theoretical and practical underpinnings of the Russian approach to cyber warfare. It contains chapters on cyber as a subcomponent of information warfare, organizations and agencies, hacktivists and criminals, three case studies of Russian cyber operations (Estonia in 2007, Georgia in 2008, and Ukraine from 2013 to the present), and chapters on bots, leaks, and trolls.

One section of this study addresses Russian cyber activities, including cyber-enabled psychological operations (including the use of hacktivists, trolls, and bots) and information defense.