Cyber Brief: Opening a Window into a Critical CIA Vulnerability – the Vantage Point of a Whistleblower 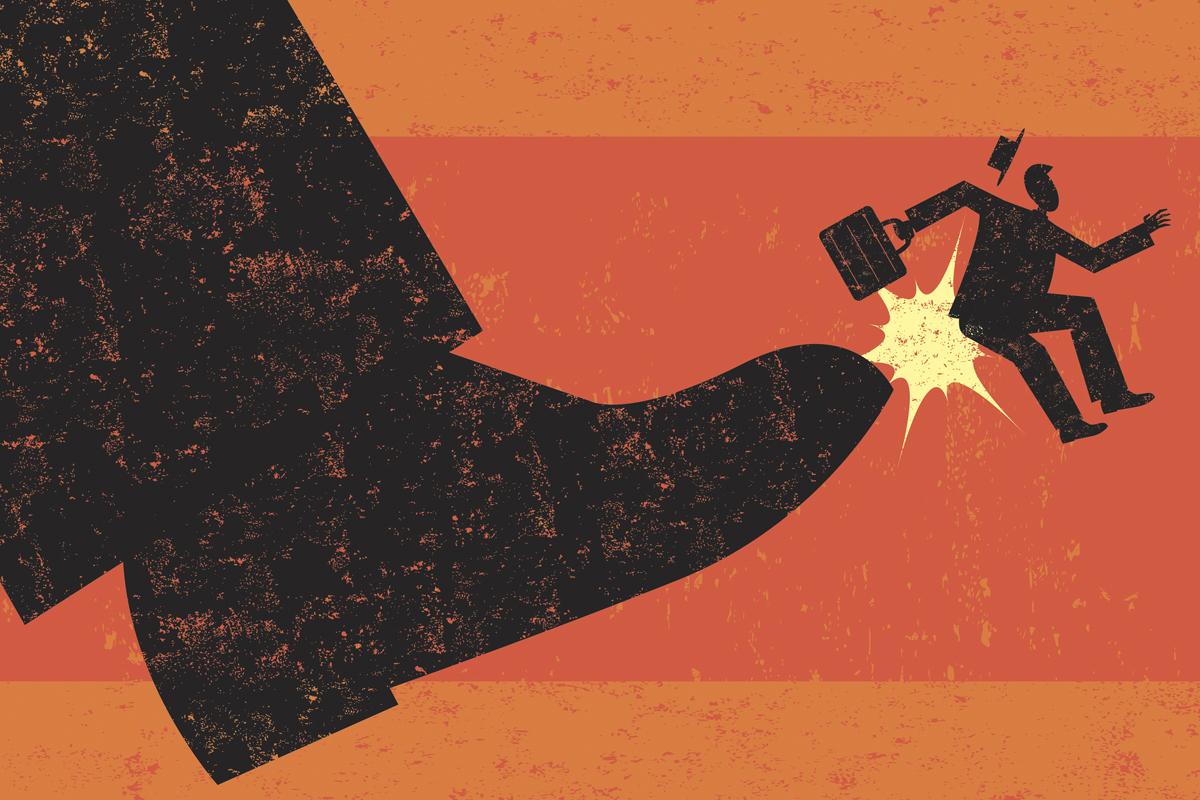 Earlier today Zach Dorfman and Jenna McLaughlin reported on a "catastrophic" failure of a CIA communications system which resulted in the potential compromise of "close to 70 percent of operations" globally.

The article, on the Yahoo! news site, was titled “The CIA's communications suffered a catastrophic compromise. It started in Iran.”

This report also revealed that whistle-blower John Reidy had recognized the critical vulnerability years before the compromise, but his report was not acted on. Reidy, a contractor, was fired in 2011 after arranging to provide testimony to the House Permanent Select Committee on Intelligence.

In 2014 Reidy appealed the CIA's handling of his case. The appeal was obtained by McClatchy DC in 2015, though the significance of Reidy's case was unknown until now. Today the National Security Archive is adding Reidy's appeal to the Cyber Vault.

The appeal is comprised of five sections: