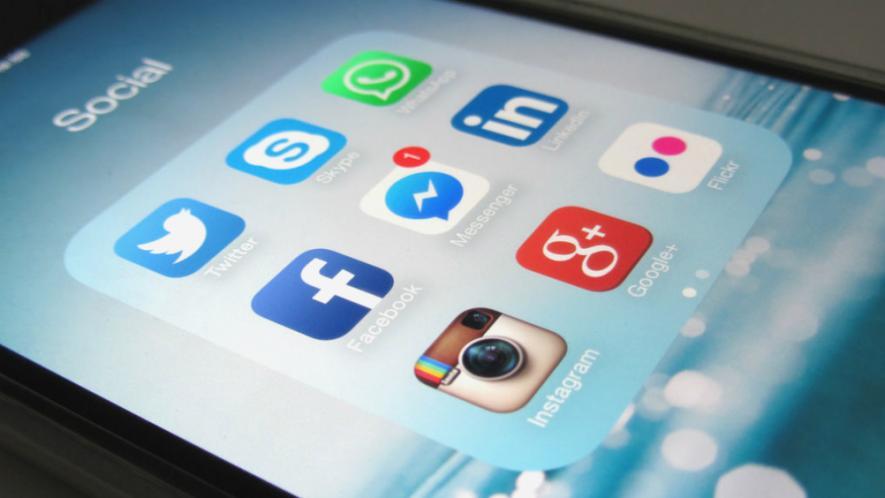 A Cyber Vault study of social media activity by the Internet Research Agency (IRA) during the violent Charlottesville protests in August 2017 demonstrates how the controversial Russia-based organization targeted social divisions in the United States at an extraordinarily tense political moment.  Researchers with the Cyber Vault project at the nongovernmental National Security Archive used two publicly released datasets to bring into relief at least a part of the IRA’s operations, providing a level of clarity into that organization’s tactics.

The existence of social media campaigns connected by U.S. intelligence to the Russian Government and aimed at destabilizing American politics continues to be the topic of much discussion and study, but case studies accessible to most social media users in America are difficult to produce given the scope of these operations. This posting seeks to provide such a case study as it relates to the IRA’s tactic of playing up both sides of a critical issue. While Russian support to the Trump campaign on social media and through the release of information obtained through cyberattack is well recognized, less well known is IRA amplification of political beliefs and voices specifically selected to increase polarization in American discourse.

In February of 2018, the IRA, along with two related Russian organizations and thirteen individuals, was indicted for activities related to social media manipulation campaigns. The indictment alleges that the Russian organizations and individuals, “posing as U.S. persons and creating false U.S. personas, operated social media pages and groups designed to attract U.S. audiences. These groups and pages, which addressed divisive U.S. political and social issues, falsely claimed to be controlled by U.S. activists when, in fact, they were controlled by Defendants. […] Over time, these social media accounts became Defendants’ means to reach significant numbers of Americans for purposes of interfering with the U.S. political system, including the presidential election of 2016.”

As a part of the House Intelligence Committee’s own investigation into Russia’s use of social media, Facebook and the House Intelligence Committee released data from advertising purchases made by the IRA, and in late 2018 Twitter released their own data on IRA-connected accounts. While these releases demonstrated at scale the degree to which the IRA attempted to leverage a diverse set of political beliefs against political controversies in the United States to exacerbate partisan divides, the size of the datasets (3,613 accounts and 1.2 gigabytes of data from individual tweets) was prohibitive to most social media users and makes it extraordinarily difficult to form accessible case studies with which to educate the American electorate.

To address this, the Cyber Vault project matched identifying account data from Twitter’s October 2018 release with data produced by software developers in The George Washington University library system to produce a list of tweets during the Charlottesville protest from IRA-linked accounts. As Twitter’s release included a list of IRA-linked accounts but hashed, or anonymized, the identifying fields of many accounts, this is by no means a comprehensive list of IRA-linked tweets. Twitter’s explanation for anonymizing data in its release is as follows:

Why hash some of the information?
For accounts with fewer than 5,000 followers, we have hashed certain Identifying fields (such as user ID and screen name) in the publicly-available version of the datasets. While we've taken every possible precaution to ensure there are no false positives in these datasets, we've hashed these fields to reduce the potential negative impact on real or compromised accounts - while still enabling longitudinal research, network analysis, and assessment of the underlying content created by these accounts.

Account data from the Twitter data release was used along with data produced by Justin Littman. Littman (then a software developer with The George Washington University) used the Social Feed Manager tool, developed by a project team at George Washington University Libraries, to track Twitter activity related to events in Charlottesville during August of 2017. By matching the portion of User ID information publicly released by Twitter for accounts connected to the Internet Research Agency against the approximately 7.6 million tweets tracked in Littman’s data, 47 tweets were isolated.

The following is a tiny fraction of the information Twitter and other social media organizations have in their possession. It is by no means enough to do more than draw preliminary hypotheses or demonstrate previously identified trends, but the exercise shows how social media analysis can probe beyond what is immediately obvious in order to approach questions of what occurs, who plays a role, and with what effect, on social media networks.

During and About the Charlottesville Protest, August 2017

Note of warning: These tweets include vulgar language and racial epithets.

The information below comes from the original Twitter accounts and the tweets themselves. The list is structured as follows:

Media and Corrupt Politicians can be proud of themselves. They've radicalized Americans to the point of killing each other. #Charlottesville
Sat Aug 12 20:28:21 +0000 2017

Freedom is never given; it is won. #BlackLivesMatter

#Charlottesville shows everything that's wrong with America.  Racists know they are losing this country and desperately want to take it back
Sun Aug 13 01:51:14 +0000 2017

The racist organizer of the #UniteTheRight rally in #Charlottesville was chased by protesters during a press conference. https://t.co/qY6lllQ1Oy
Fri Aug 18 22:21:14 +0000 2017

We want equality and justice! And we need you to help us. Join our team and write your own articles! DM us or send an email: BlackToLive@gmail.com

RT @RyanAFournier: What's happening in #Charlottesville is not only un-American, but also disgraceful to the values and principles that for…
Sat Aug 12 18:55:33 +0000 2017

It is our responsibility to promote the positive things that happen in our communities.

Truth is strong, and sometime or other will prevail!

#Charlottesville happening are not only un-American, but also disgraceful to the values and principles that formed this nation.
Sat Aug 12 19:04:01 +0000 2017

I condemn everything that's going on in #Charlottesville and so does our President. But leftists calling everyone a Nazi are just disgusting
Sat Aug 12 23:25:26 +0000 2017

WHERE ARE ALL THE PATRIOTS? Why aren't they protecting the confederate statues from LEFTIST BARBARIANS? #Charlottesville
Fri Aug 18 00:42:45 +0000 2017