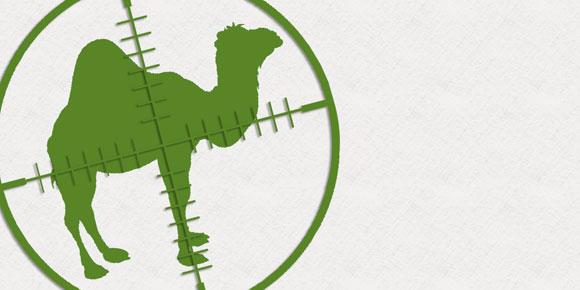 Washington D.C., December 13, 2019 – After several massive multi-agency federal law enforcement investigations, the shutdown of the “Silk Road” online black-market site and its immediate successors took place in 2013 and 2014. These investigations involved the arrest and prosecution of Ross Ulbricht, a.k.a. “Dread Pirate Roberts”, on a number of charges relating to money laundering, narcotics trafficking, and hacking.

In the background of the case against Ulbricht was the investigation and prosecution of two federal agents who were assigned to work the Silk Road case. Then-Drug Enforcement Administration (DEA) Special Agent Carl Force IV and then-United States Secret Service (USSS) Agent Shaun Bridges were both implicated in a scheme to profit from their position in the investigation and their own illegal use of the Silk Road platform. From 2012-2013, Force utilized online platforms and the Silk Road site as the lead undercover agent in contact with Ulbricht. During this time, Bridges was a leading computer forensics expert on the case. During the investigation of Ulbricht, Force and Bridges were alleged to have created unsanctioned profiles online for personal benefit, committed money laundering using Bitcoin, and stole funds from Silk Road users. In 2015, a case was brought against the two federal agents which eventually resulted in their conviction.

Among the documents published below is a thorough Criminal Complaint authored by Internal Revenue Service (IRS) Special Agent Tigran Gambaryan, who investigated the two former agents. This Criminal Complaint goes into the details of the actions of Force and Bridges. Other court documents include transcripts of court proceedings, submitted evidence, and Department of Justice press releases regarding the prosecution of the two former agents.

The documents included are an enlightening source of information about the actions of the two former agents and the illegal use of their positions resulting in personal financial gain. The documents also provide a case study into what an internal government investigations looks like and demonstrate details of federal investigations in cyberspace.

The Honorable Richard Seeberg, “Judgment in a Criminal Case in the case of United States of America v. Shaun W. Bridges in the United States District Court for the Northern District of California”, December 7 2015. Unclassified.
Source
Court Listener