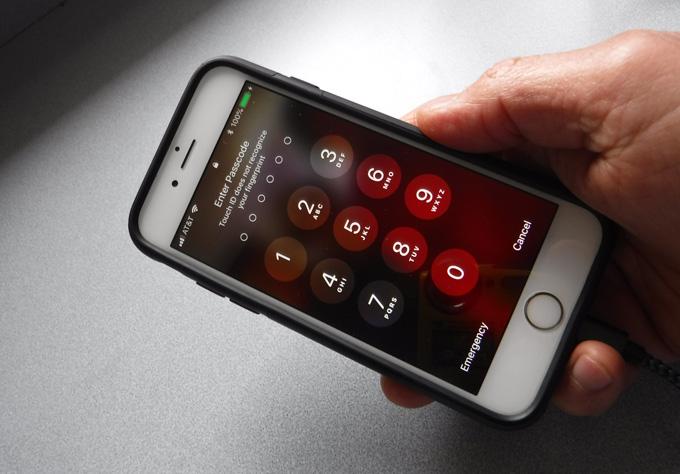 In March of 2018 the Inspector General for the Department of Justice issued a report on the FBI’s statements on its ability to break into the iPhone of Syed Rizwan Farook, one of the attackers killed in the San Bernardino terrorist attack. This report was in response to a referral after an Executive Assistant Director (EAD) alleged that the Operational Technology Division in fact had acquired the capability to unlock the iPhone but did not use it in order to support planned Congressional testimony on the encryption debate. The OIG report found, however, that the Operational Technology Division did not have the capability at the time of the Congressional testimony in question.

Today’s posting includes that Inspector General's report as well as full transcripts of both hearings concerned. This brief also spotlights a court case in which several media companies attempted to compel the FBI to disclose the means by which Farook’s phone was accessed.

New to the Vault

This document reports the findings from an investigation into the accuracy of FBI testimony to Congress in light of allegations about Bureau capability to unlock the iPhone of San Bernardino attacker Syed Rizwan Farook.

This complaint, from several media companies, is intended to compel the FBI to disclose the means by which a third party, on behalf of the bureau, accessed the locked iPhone of one of the perpetrators of one of the mass killings in San Bernardino, California, in December 2015.

This opinion rules that the FBI will not be able to conceal the price paid to a tech vendor for unlocking an iPhone belonging to a suspected terrorist.