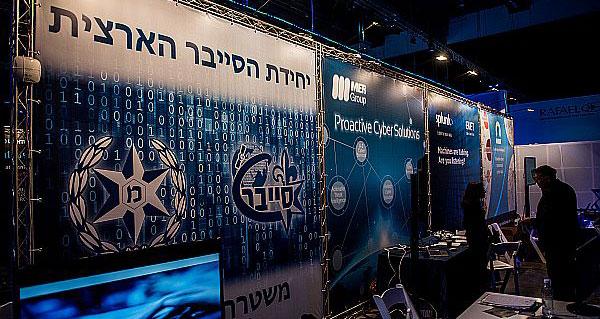 Israel’s national cyber proficiency goes largely unrecognized to those outside the field of cybersecurity. This week’s Cyber Brief highlights documents from the Vault related to Israel’s cybersecurity organization, policy, cooperation with the United States, and an FBI notice on a coordinated attack on Israeli and Jewish websites known as #OpIsrael.

This translation of an Israeli government resolution concerning cyberspace capabilities and a National Cyber Bureau, states, inter alia, its mission, lists the Bureau's goals, specifies its organizational structure, and also contains an addendum on regulating responsibilities in dealing with the cyber field.

This notification provides background and an alert to private industry concerning a possible hacktivist operation, lists defensive measures that can be taken, and provides information on reporting suspicious or criminal cyber activity.

This website post describes the mission of the National Cyber Bureau, the background of its creation, and the bureau's activities.

This legislation is intended to "promote cooperative homeland security research and antiterrorism programs relating to cybersecurity and for other purposes."

This legislation proposes to establish a Department of Homeland Security grant program to promote cooperative research and development between the United States and Israel.