U.S.-Japan Negotiations over Reprocessing and Plutonium Use: Opening Moves, 1981-1982

Japan’s first reprocessing plant at Tokai-Mura, 5 October 1999.  In October 1981, the Reagan administration responded to Japanese requests by approving an agreement that relaxed U.S. control over the plant’s operations. (photo by Andrew McColl, courtesy of Greenpeace)

Ambassador Mike Mansfield: U.S. Curbs a “Thorn in the Japanese Side Which We Should Completely Remove”

Today’s posting traces the early stages of decision-making and bilateral discussions that would lead to full negotiations and eventually a treaty granting Japan much wider authority to reprocess spent uranium and produce plutonium.  Years later, that country continues to face the consequences of excess plutonium supplies.

During the early 1980s, the U.S. and the Japanese government began a years-long complex negotiation over a long-sought Japanese goal: freedom of action to reprocess spent reactor fuel to produce plutonium that would fuel advanced power reactors.  Worried about a lack of domestic energy resources (coal, petroleum), the Japanese government saw the nuclear fuel cycle as a viable path to energy independence.  The incoming Reagan administration supported Japanese interest in reprocessing as did Ambassador to Japan Mike Mansfield, a Jimmy Carter appointee who kept his post throughout the Reagan years.  According to a January 1981 telegram from Mansfield, first published today by the National Security Archive, existing U.S. restrictions on reprocessing were “one thorn in the Japanese side which we should completely remove as soon as possible.”  Removing the thorn would not prove so easy, with some in the U.S. opposed to normalizing reprocessing and plutonium production.

Nuclear reprocessing remains at the center of an ongoing debate within Japan and between the U.S. and Japan.  A 1987 nuclear cooperation agreement gave “advance consent” to Japanese reprocessing which enabled Japan, during the decades that followed, to develop huge stockpiles of plutonium with no use in sight.  Tokyo and Washington renewed the agreement in July 2018 but either side can terminate it on 6-months’ notice.  While the Japanese Government has acknowledged the problem of excess plutonium it has not yet decided how to solve it: whether to cancel an enormously expensive reprocessing plant still under construction or to set specific goals for reducing the stockpile.

Today’s posting looks at the initial U.S. and Japanese moves during the early years of the Reagan administration, 1981-1982, to begin the negotiations that led to the 1987 agreement. The Jimmy Carter presidency favored moving the world away from the production of fissile materials—plutonium and highly enriched uranium—that could be used for weapons, but some officials, Ambassador Gerard C. Smith in particular, wanted to relax previous agreements requiring Washington’s authorization for Japan to reprocess U.S.-supplied nuclear fuel. While some Japanese atomic energy experts were skeptical of reprocessing, the ruling view in Japanese officialdom was the imperative of reprocessing and plutonium production to fuel breeder reactors, whether they were a proven technology or not.  During 1981 top Japanese officials began urging the Reagan administration to support a policy change.

The new administration was willing to listen and more. Ambassador Mansfield supported Tokyo’s quest for greater autonomy in reprocessing.  Mansfield’s priorities dovetailed with other currents in the Reagan administration that were generally supportive of the nuclear industry and coincided with the Japanese government’s interest in reprocessing, breeder reactors, and plutonium use.  By June 1981, President Reagan had signed off on a National Security Decision Directive (NSDD) that included an order for the State Department to take the lead in developing “a predictable policy for the exercise of United States approval rights for reprocessing spent fuel” and related matters.  A year later, after some delay, Reagan signed off on NSDD 39 that directed the beginning of negotiations with Japan and Western European governments on reprocessing and plutonium use issues. Advanced consent for reprocessing would be a central issue but a final agreement would depend on improved non-proliferation cooperation, especially in “sensitive regions of the world,” among other concerns.

Included in today’s posting are:

Note: All of these documents are releases from FOIA and mandatory declassification review requests by the National Security Archive, unless otherwise noted. 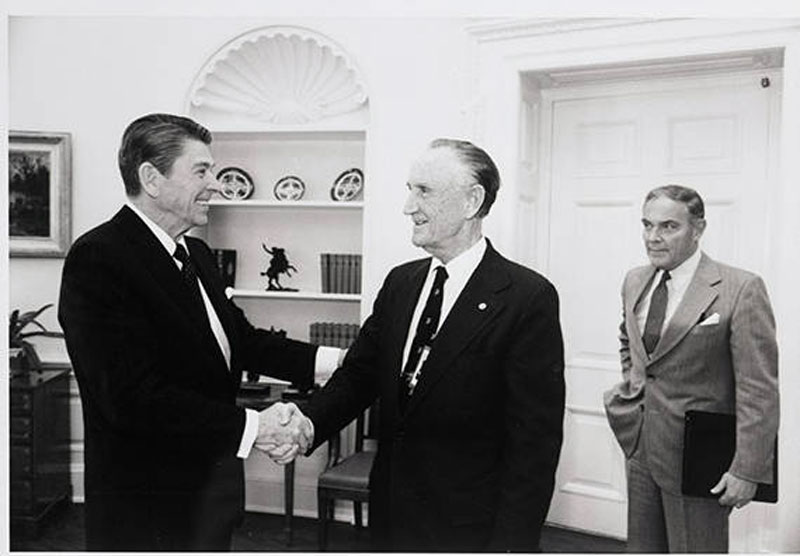 President Ronald Reagan and Ambassador to Japan Mike Mansfield meeting at the White House, with Secretary of State Alexander Haig standing to the right, n.d. [1981-1982].  All three supported Japan’s interest in greater freedom of action in producing plutonium as a nuclear fuel.  (Image courtesy of Archives & Special Collections, Mansfield Library, University of Montana) 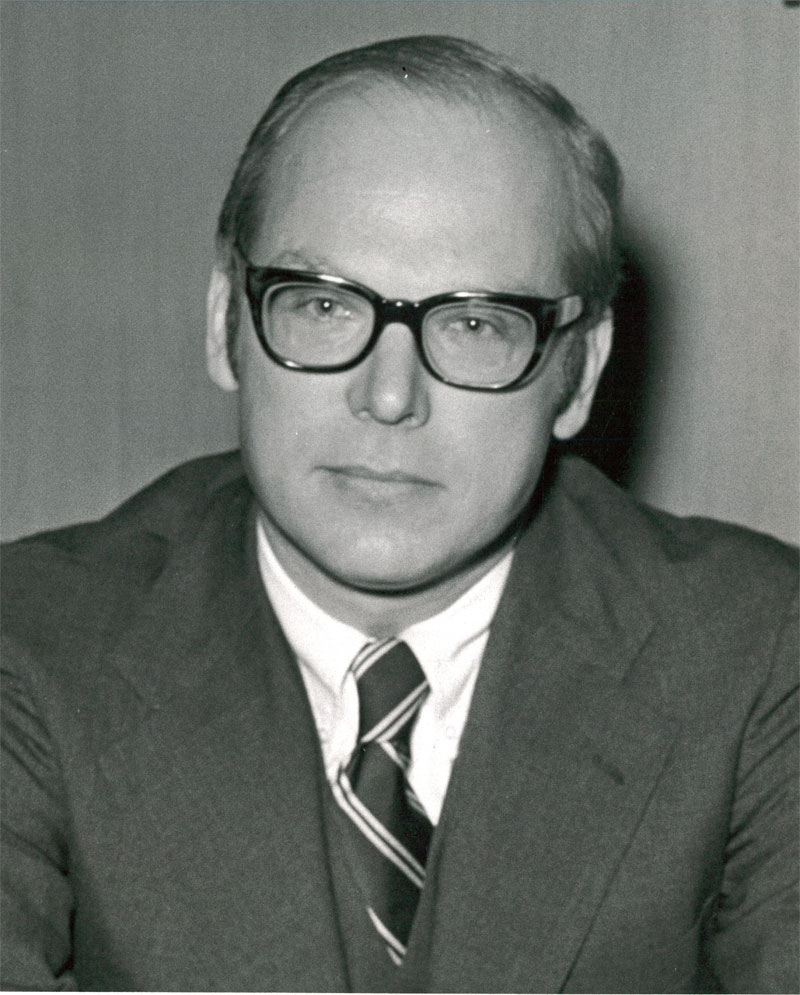 Assistant Secretary of State for Oceans, Environmental, and International Scientific Affairs James. L. Malone.   One of the authors of the Reagan transition team report on nuclear nonproliferation, Malone was a Washington, D.C. attorney whose clients included nuclear industries in Japan, Taiwan, and West Germany. (Photo from National Archives Still Picture Unit, RG 59-SO)