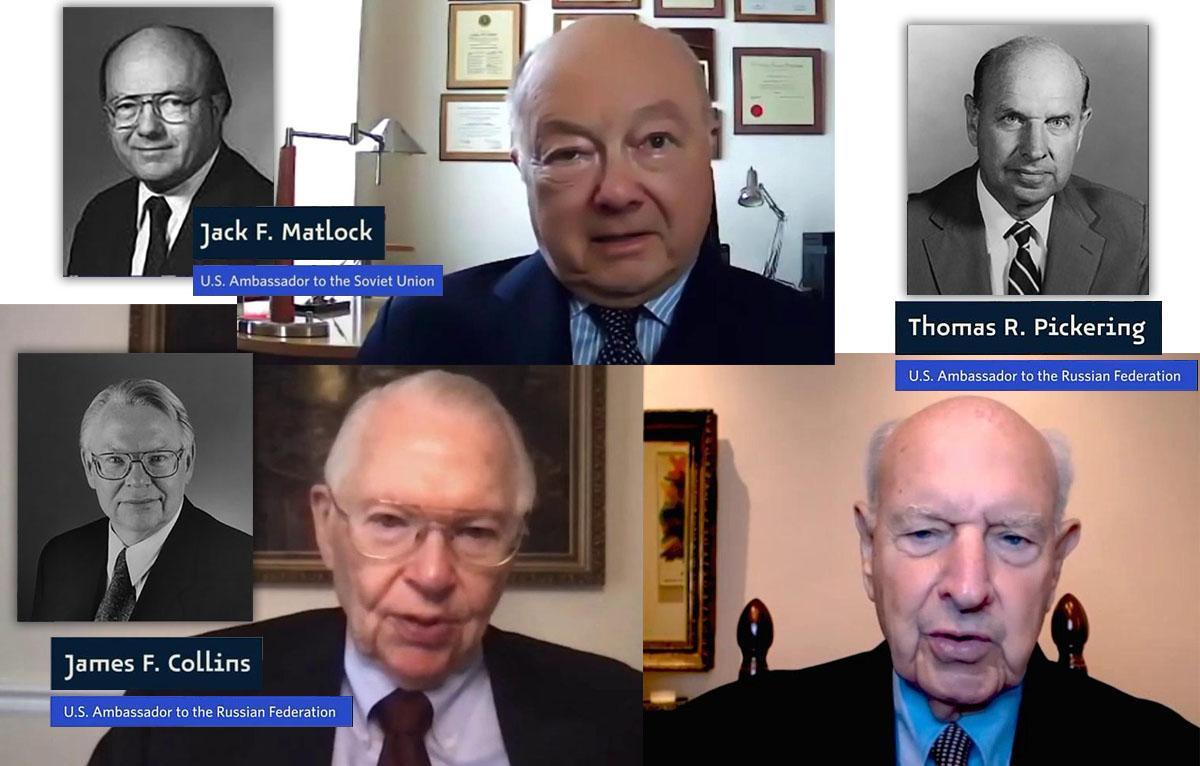 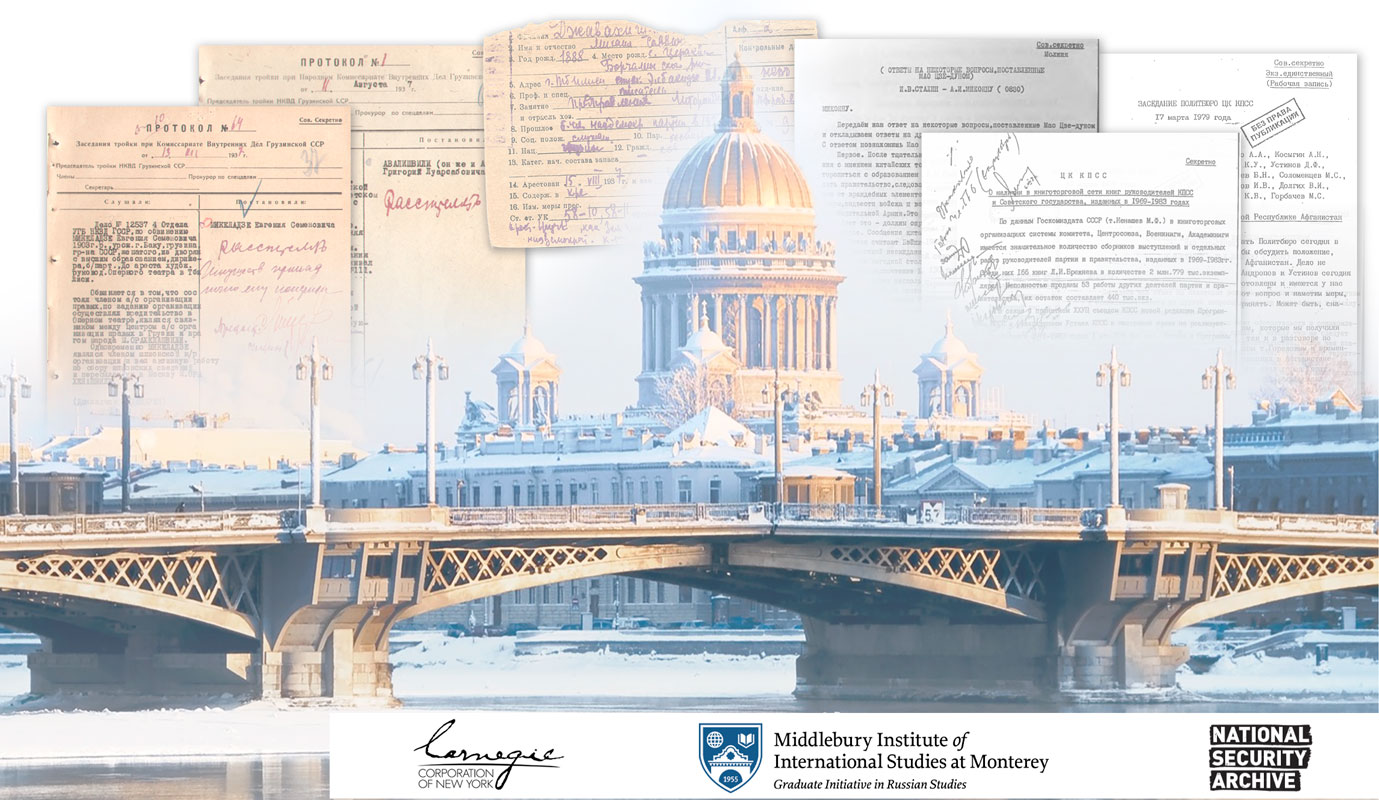 The Bridge: Connecting Past and Present through Archival Research on Russia

The interviews are courtesy of the Middlebury Institute of International Studies at Monterey, where the Monterey Initiative in Russian Studies, under the direction of Professor Anna Vassilieva, has organized the entire Ambassadorial Series of interviews and is publishing the material as videos, podcasts, and transcripts.