Anatoly Sergeyevich ranks as a leading protagonist of the peaceful end of the Cold War, a pioneer of “new thinking” on mutual security in international relations, and a transformative visionary for a demilitarized and democratic Soviet Union and a new Russia that tragically never came to be.

He served as the national security adviser to Soviet leader Mikhail Gorbachev from March 1986 through the end of the USSR in December 1991, preparing, participating, and often taking the official Soviet notes at summit meetings with U.S. presidents Reagan and Bush, and with world leaders ranging from Margaret Thatcher to Rajiv Gandhi.

A fount of wisdom about new ways to understand real security and competition in international affairs, Anatoly Sergeyevich drafted and co-authored many of Gorbachev’s most memorable speeches and statements, including the landmark “anti-Fulton” speech at the United Nations in December 1988 that for many observers marked the actual end of the Cold War.

Previously, as a senior member (from 1961) and as Deputy Director (from 1972 to 1985) of the International Department of the Central Committee of the Soviet Communist Party, Anatoly Sergeyevich played a leading role in the group of experts and consultants on foreign policy on whom Soviet leaders Brezhnev, Andropov, and Chernenko relied for speech drafts, talking points, and ideas about reform.

Gorbachev’s choice of Chernyaev as his diplomatic adviser in early 1986 marked a decisive break from old-style Soviet foreign policy, and a new emphasis on getting out of Afghanistan, getting rid of nuclear weapons, integrating into Europe, and settling regional disputes such in Southern Africa and Central America.

Born in Moscow on May 25, 1921, Anatoly Sergeyevich was a voracious reader who attended Moscow State University and ultimately earned a doctorate in history in 1948 with a dissertation on the British trade union movement. But before that, as a student in 1941, he dug anti-tank ditches against the German invasion, and then commanded a mortar platoon in a ski battalion that fought the Nazis in the Great Patriotic War.

Anatoly Sergeyevich taught at Moscow State in the History faculty from 1950 to 1958, before going to Prague to serve on the editorial board of the journal Problems of Peace and Socialism from 1958 to 1961, where he gained a great deal of sympathy for criticisms of the Stalinist system that culminated in the Prague Spring of 1968.

He began writing a systematic diary of his professional and personal life in 1972, after episodic diaries dating back to the war, and continued the diary through his service at Gorbachev’s right hand, producing what Pulitzer-Prize-winner David Hoffman has characterized as “a trove of irreplaceable observations about a turning point in history.”

In 2004, Anatoly Sergeyevich donated the handwritten originals of the Chernyaev Diary and the transcriptions typed by his partner Lyudmila Pavlovna Rudakova to the National Security Archive, in order to ensure permanent public access to this invaluable record beyond the reach of political uncertainties in contemporary Russia. With translations by Anna Melyakova and Svetlana Savranskaya, the Archive has published online the Chernyaev diary covering the Gorbachev years 1985-91 and the 1972-1976 détente period.

During the 1990s and well into the 2000s, Anatoly Sergeyevich helped lead the landmark publications and conferences program of the Gorbachev Foundation in Moscow, which opened so many of the most important and highest-level primary sources on the Soviet Union and the Gorbachev era. He provided extraordinarily insightful guidance to scholars and even made time for lowly graduate students who sought to understand the end of the Cold War.

His voice forms a centerpiece of the award-winning National Security Archive book Masterpieces of History: The Peaceful End of the Cold War in Europe, 1989 (Central European University Press, 2010), and his expert guidance has informed the Archive’s work for two decades to open sources on the USSR and the Cold War.

His own publications and memoirs provide acute analysis, essential context, and often self-critical assessments of his own and Gorbachev’s fateful decisions. Chernyaev’s English-language memoir, My Six Years With Gorbachev, came out from Pennsylvania State University Press in 2000 (based on a Russian version in 1993); and he is the author of multiple other Russian-language books and articles, include a volume Letters from the Front and a prize-winning extended version of his diary/memoir published in 2010. 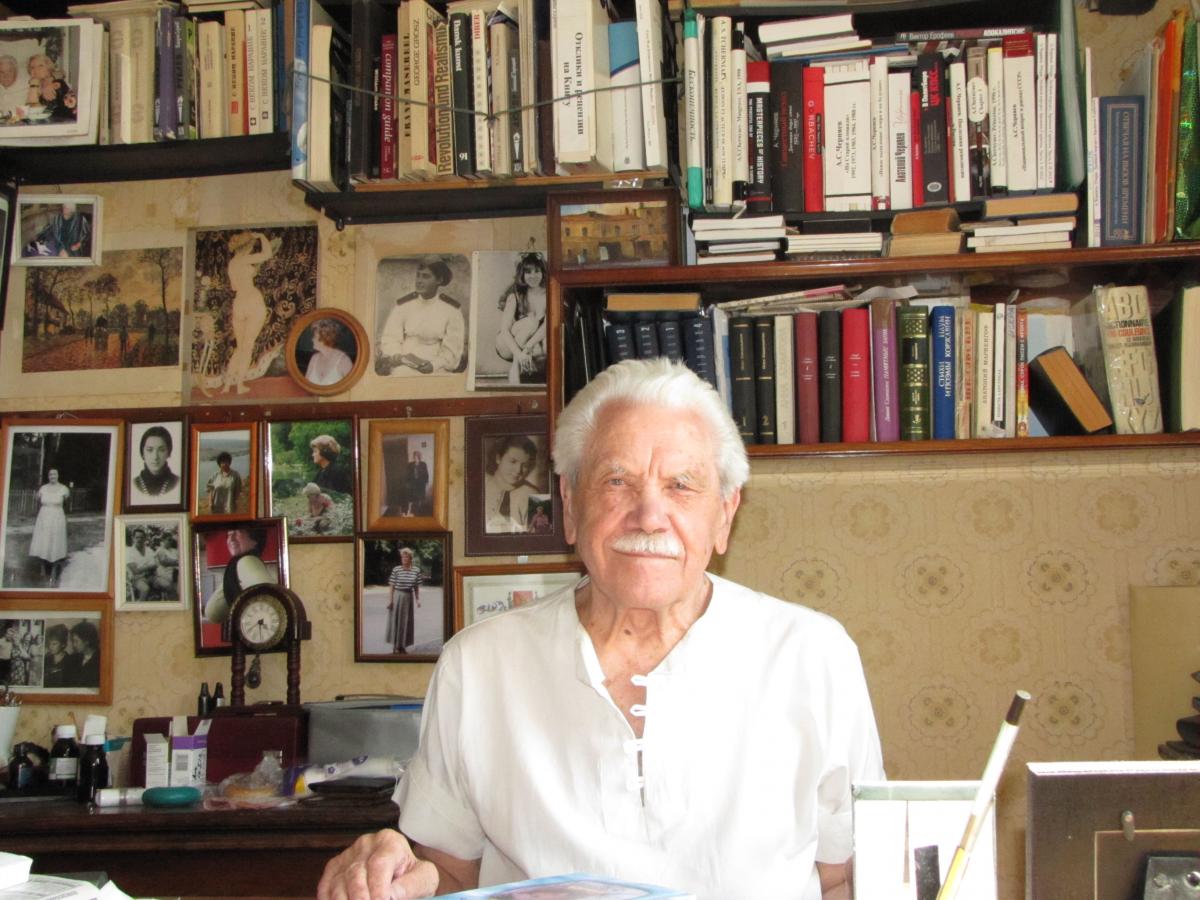