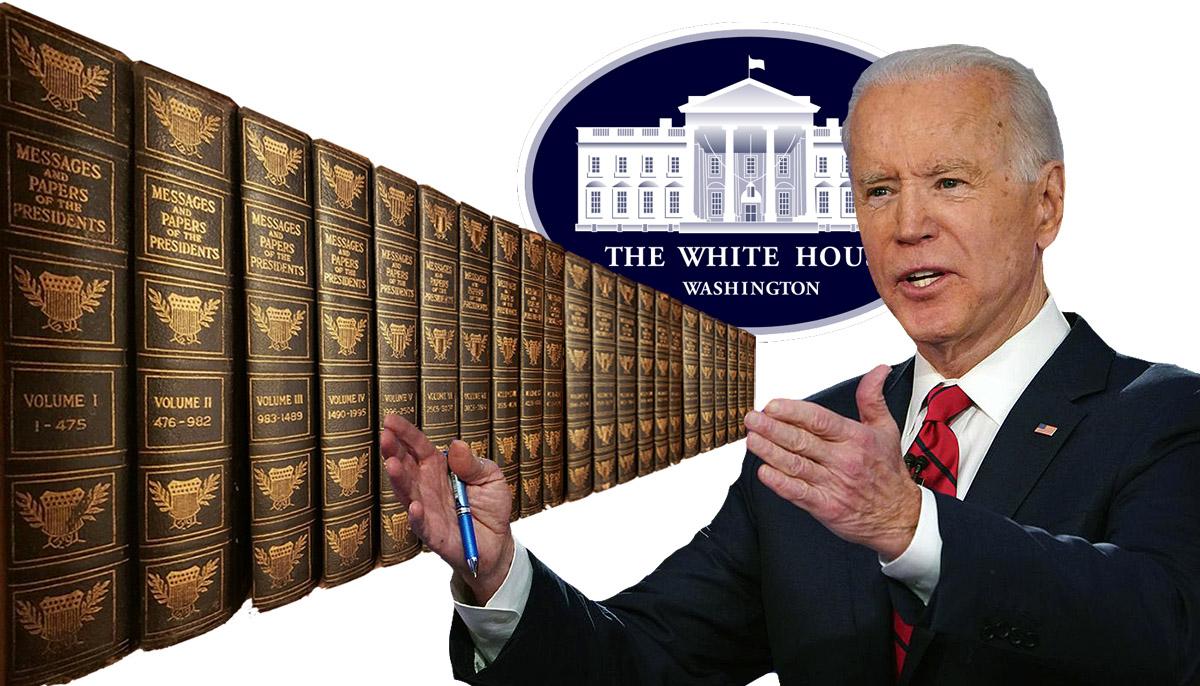 The archive in action

Washington D.C., November 17, 2020 - The dust is settling on the 2020 presidential election and the Biden Transition Team - if the General Services Administration will comply - must quickly get to work with the business of assuming control of government.

The Biden administration faces two simultaneous challenges on the records preservation front: fixing a broken Freedom of Information Act (FOIA) system, and closing the loopholes to the Presidential Records Act (PRA) so they can’t be abused again.

Both of these challenges can be met, but it will take a combination of Day One and sustained action on the part of both the Biden administration and Congress to do so. (Some of the following recommendations, along with many others, are discussed in greater detail in Open The Government’s Accountability 2021 project, which the National Security Archive was pleased to help draft.)

On his first full day in office, President Biden should do the following:

The Biden administration must also make long-term commitments to improve recordkeeping and declassification systems that are plagued by inadequate funding and backlogs. Long-standing analog archival and recordkeeping practices – conceived in a pen and paper world where records were stored in physical files and not in the cloud – are no longer adequate for either the government or the public seeking access to its records. Agencies’ recordkeeping ethos and capabilities vary wildly, and critical records are being lost and destroyed – or not even preserved in the first place.

The Biden administration has an opportunity to modernize recordkeeping practices and declassification to best serve both the national interest and the presidency itself. The following steps outline a way forward:

It’s not too late to ensure that the FOIA and the PRA are the robust, world-wide gold-standard access and preservation laws they have the potential to be, and there’s no better time for the Biden administration to start working towards that goal than right now.